Pitching in a Pinch
Christy Mathewson 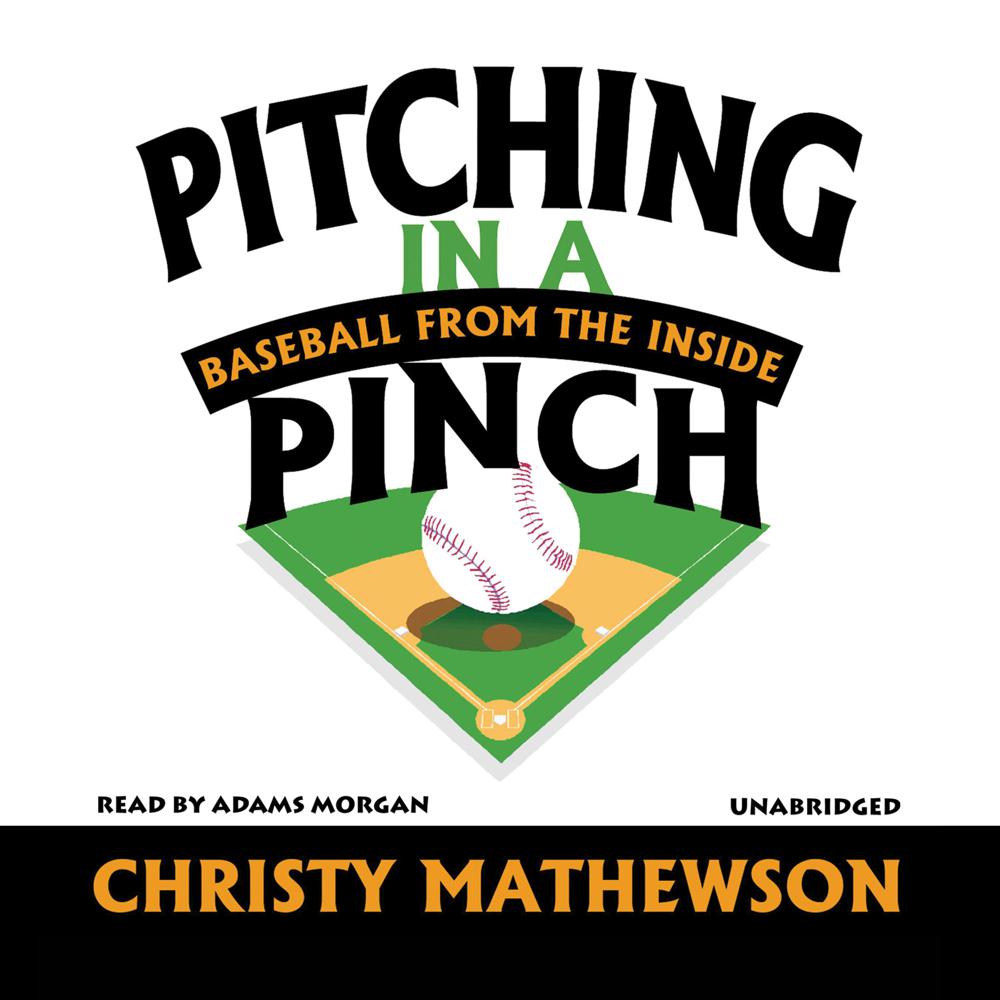 Christy "Matty" Mathewson was one of the most dominant pitchers ever to play baseball. Posthumously inducted into the Baseball Hall of Fame as one of the "Five Immortals," he was an unstoppable force on the mound, winning at least twenty-two games for twelve straight seasons and pitching three complete-game shutouts in the 1905 World Series.

Pitching in a Pinch, originally published in 1912, is an insider's account of the world of baseball, blending anecdote, biography, instruction, and social history. Always sensitive to psychology as well as technique, Mathewson describes the game as it was played in the first decade of the twentieth century: the "dangerous batters"; the "peculiarities" of big-league pitchers; the "good and bad" of coaching, umpiring, sign-stealing, base-running, and spring training; and the importance of superstition to athletes. Baseball fans will enjoy first-hand accounts of Mathewson's famous contemporaries, including players Honus Wagner and Rube Marquand, managers like John McGraw and Connie Mack, and many others, and will learn how much—and just how little—has really changed in one hundred years.

“One of baseball’s more enduring classics and earliest memoirs…The book’s continuing delight and value rests in Mathewson’s facility for capturing—from the inside—the game’s ethos in the early 20th century, and the generous combination of anecdote and insight with which he shares it.”