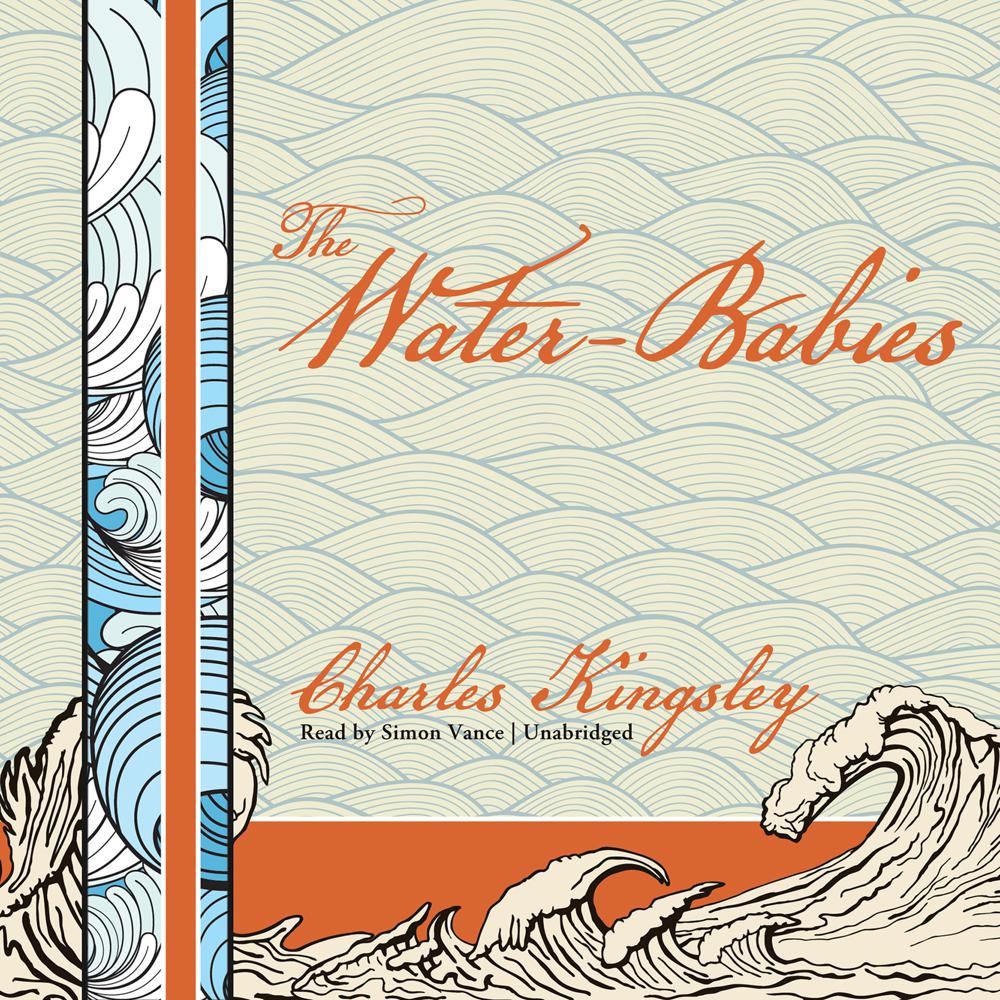 A classic since its first publication in 1863, The Water-Babies is the story of a little chimney sweep named Tom and his magical adventures beneath the waves. The ill-treated Tom flees his dangerous toil and his cruel master, Grimes. When he jumps into a cool stream to clean the soot off himself, he becomes a water baby, cleaner and happier than he has ever been, in a hidden fairy world. There, Tom meets haughty dragonflies, makes friends with a slow-witted lobster, and dodges hungry otters. Eventually, he meets the other water-babies and their clever rulers, Mrs. Bedonebyasyoudid and Mrs. Doasyouwouldbedoneby. After a long and arduous quest to the Other-end-of-Nowhere, young Tom achieves his heart’s desire.

“The...reader will merely be struck with the flashes of wit and humor which are scattered throughout the book.”

“There is no one book in which so many of the distinctive features of Charles Kingsley are combined as in the delightful Water Babies...In it we have his eager sympathy with suffering; his love for little children; his hatred of cruelty and injustice; [and] his intolerance of ignorance.”