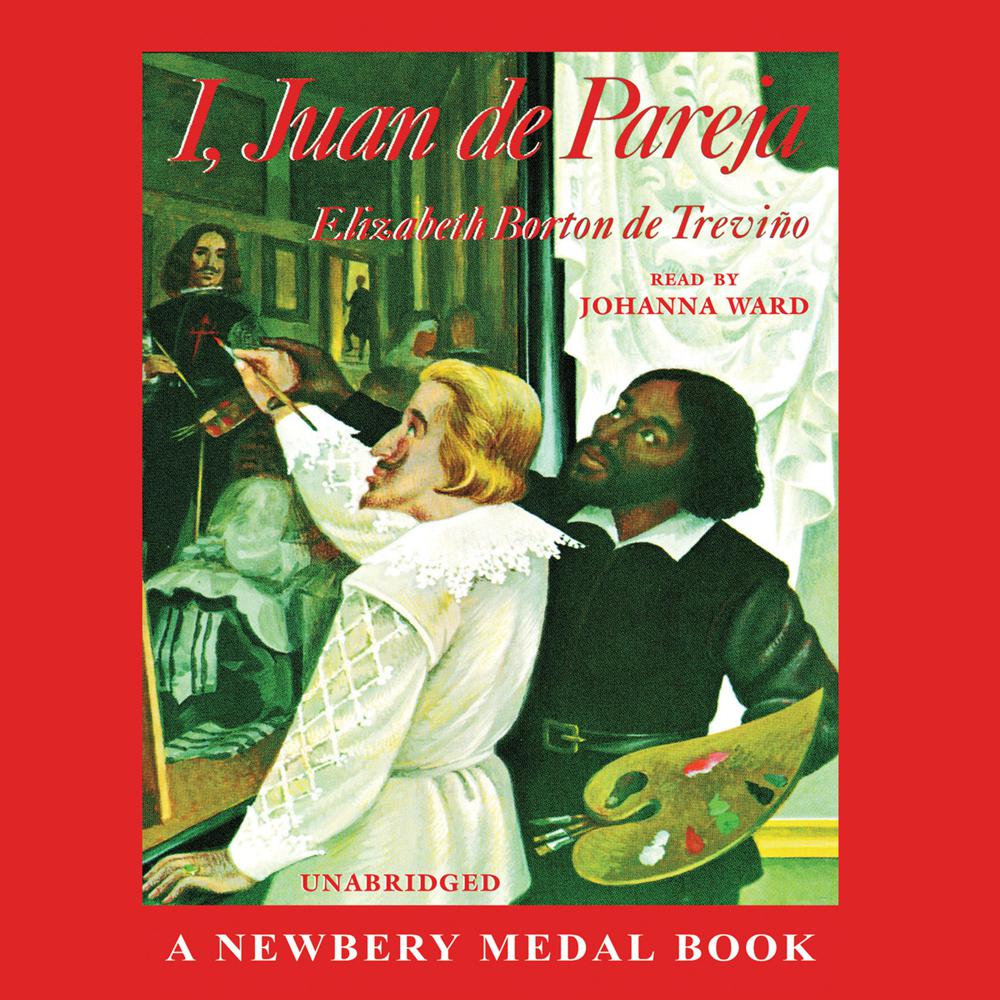 In the era of Rembrandt, Rubens, and Van Dyke, Spain had its own great painter—Diego Vel├ísquez. His assistant is Juan, an African slave who helps his master in his studio by preparing paints and stretching canvasses. Soon, by spending time in the studio and watching his master's technique, Juan begins to teach himself to paint too. But such work as the creation of art is forbidden to slaves. Delighted with his work but carefully guarding his secret, Juan is torn between the need to protect himself and the need to reveal his talent.

“This brilliant historical novel captures and holds the attention from its rhythmic opening sentence…all the way through to the end…A splendid book, vivid, unforgettable.”

“Ward’s reading is near flawless. In clear, rich tones, she imbues the first-person story with the sense of majesty and self-possessiveness it deserves; character voices and accents are beautifully delivered.”

“The author creates a fresh and different approach to biographical fiction. The novel is also an eloquent testimonial to the bonds between races.”

“De Treviño’s masterpiece is enhanced by Ward’s glorious narration. The colorful text is presented so artistically that simply listening to all of the different voices and accents is a great pleasure.”

“The book is full of memorable scenes…Many paths of interest lead from this original, beautifully written story.”

“Ward’s rich voice and flawless Spanish pronunciations add to the quality of the story.”