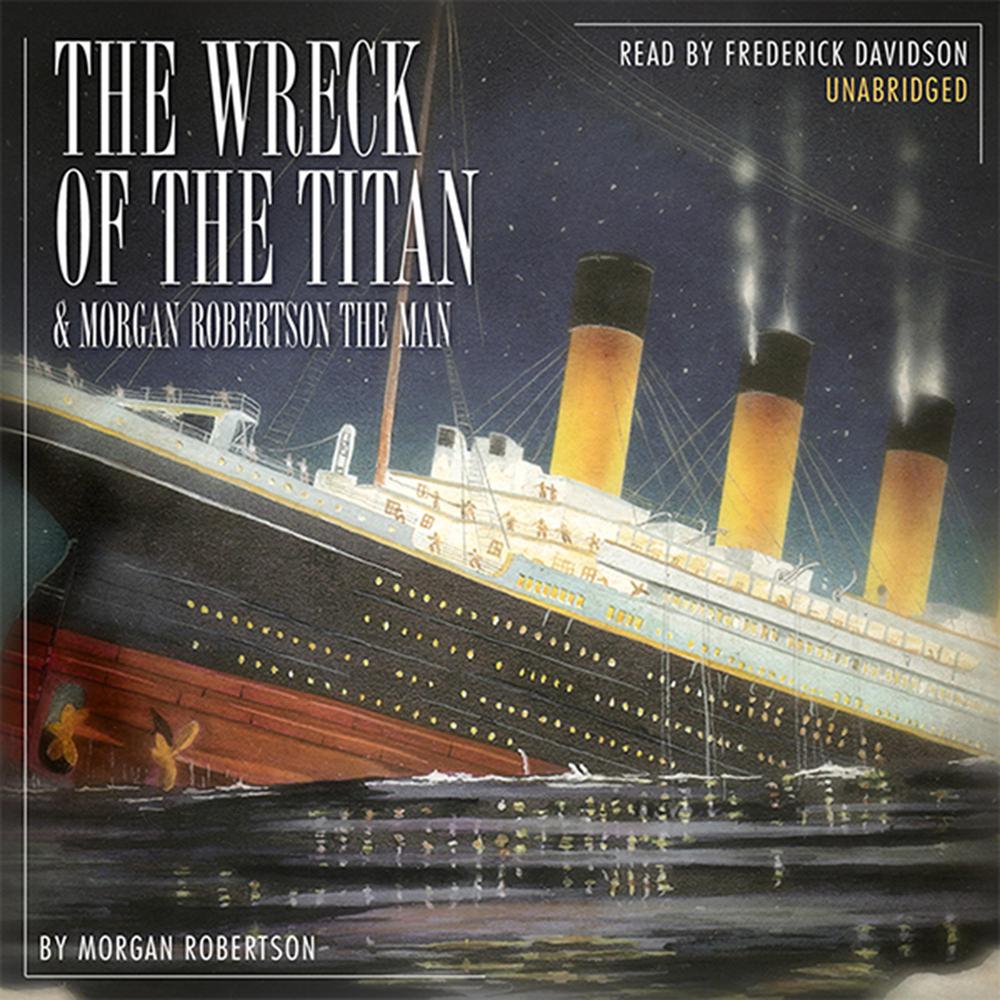 In 1898, a struggling author wrote this novel about a fabulous Atlantic liner, far larger than any that had ever been built, that sinks after it collides with an iceberg. The details of the book bear a chilling resemblance to the Titanic disaster fourteen years later.

Moran Robertson’s tale, however, doesn’t end with the passengers’ watery demise; rather, it chronicles the survival of John Roland, a disgraced former Royal Navy lieutenant, who saves the young daughter of a former lover from the sinking ship, and the detective work instigated by members of Lloyd’s of London when word comes in that the heavily insured ship has sunk to the bottom of the ocean.

Robertson draws upon his own experience as a seaman on the Atlantic to weave a narrative interspersed with colloquial dialogue, bringing to life the conflicts between rich merchants and the men who sail the ships upon which they rely.

Also included here is Morgan Robertson the Man, Robertson’s autobiography and several essays about his life and work written by his friends, colleagues, and admirers.