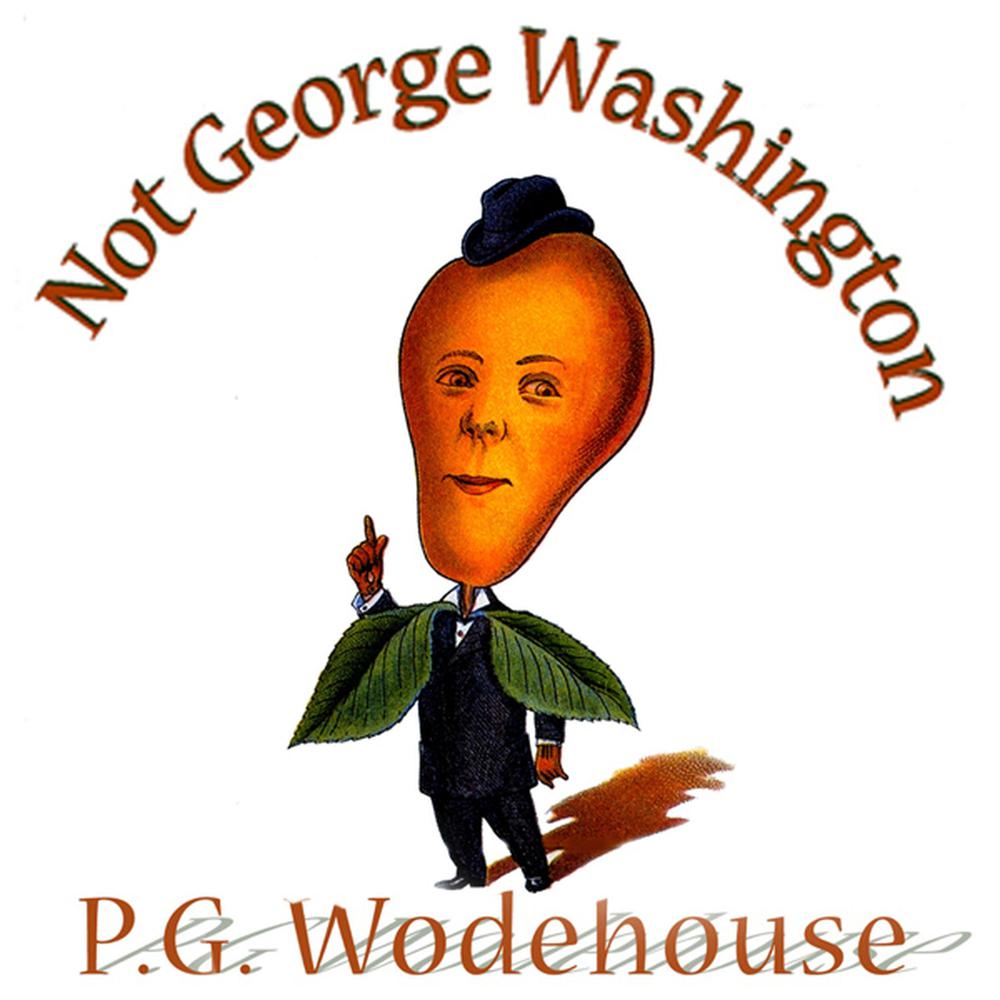 This rollicking semi-autobiographical novel weaves a tale of Wodehouse’s early days as a writer, romance gone awry, and the colorful characters he encountered.

James Orlebar Cloyster, in order to marry his true love, embarks on a scheme of such clever deception that he very nearly manages to ruin both his romance and his career.