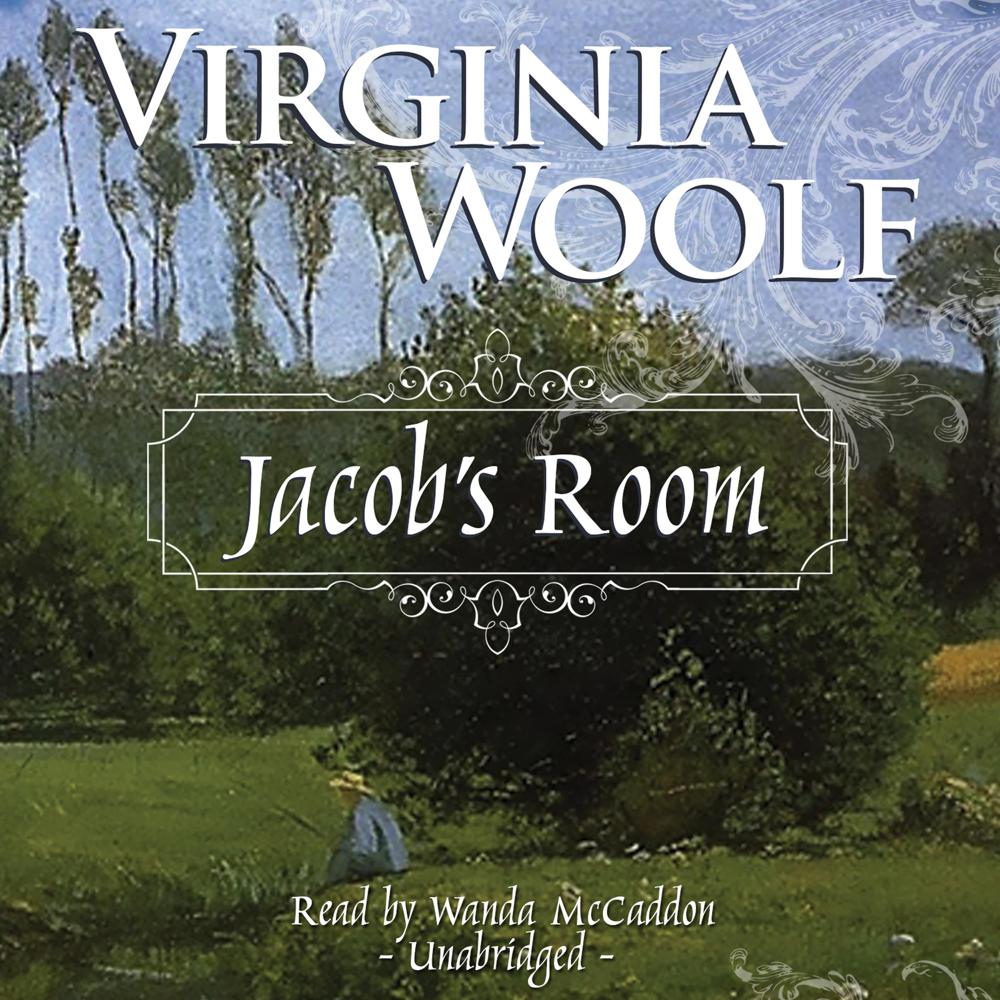 This impressionistic novel by Virginia Woolf marks the author’s first move toward the experimentation for which she would later become recognized. Through a montage of passing images, conversations, and stream-of-consciousness monologues, it tells the story of Jacob Flanders, an idealistic and sensitive young man attempting to reconcile his love of classical culture with the chaotic reality of contemporary society. As Jacob grows from childhood into adulthood, we follow his experiences in college and in travels, in love and in war, through the perspectives and impressions of the various people in his life.

Jacob’s Room established Virginia Woolf's reputation as a highly poetic and symbolic writer who places emphasis not on plot or action but on the psychological realm of her characters. Hailed by friends such as T. S. Eliot, the book represents a turning point in the history of the English novel. Wrote E. M. Forster, “The impossible has occurred…A new type of fiction has swum into view.”

“There is no disillusionment in [Woolf’s] work, but, instead of that, a fine realization of the intrinsic beauty of life and a dominant sympathy with her characters...the reader must feel that Jacob has been victorious in his brief wrestling with life.”

“[Wanda McCaddon] reads Virginia Woolf’s stream of consciousness…with such force and authority that gradually, in the poetry of these images, a character, albeit somewhat lost and stillborn, breaks through into a hollow world, exactly as Woolf intended. It is the narrator’s assurance, as it was the writer’s belief before her, that this stream of consciousness cataloging would produce both world and character, and so it does.”

“Mrs. Woolf is a considerable writer, and plays tricks with a fine literary sense...Perhaps she will yet convince us that this is the way to write novels or one of the ways. One would like to read another book of hers when she has returned to convention. Or, perhaps, even before.”

“The coherence of the book is even more amazing than its beauty. In the stream of glittering similes, unfinished sentences, hectic catalogues, and unanchored proper names, we seem to be going nowhere. Yet the goal comes, the method and the matter prove to have been one, and looking back from the pathos of the closing scene, we see for a moment the airy drifting atoms piled into a colonnade.”