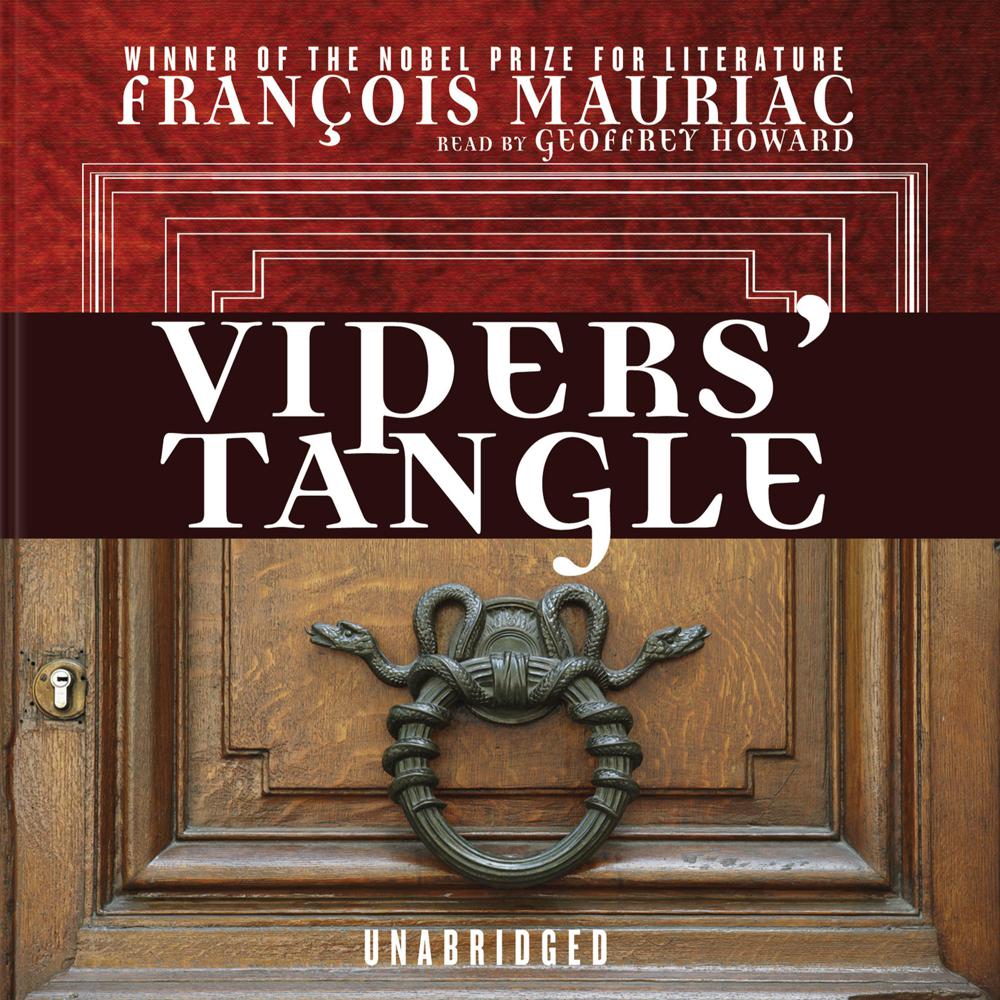 In this remarkable novel, Mauriac brings his extraordinary talent for probing the inmost core of the human character to what is arguably the most exciting theme in the world: the battle for the human soul. In all of literature there can be few more appalling studies of a soul devoured by pride and avarice, corroded by hatred.

Louis, a wretchedly unhappy multimillionaire, all but personifies evil. Toward the end of his life, seeking to uncover the cause of his unhappiness, he commits to paper his whole bitter story: his indulgent but affection-starved childhood; his first love; the trivial misunderstanding that festered until it poisoned their entire married life and the lives of their children; the old miser’s struggle to disinherit his family; and finally, the powerful climax, with divine grace vying to the very end to pierce the evil encrusting Louis’ soul.

“A lucid and penetrating study…Mauriac proves himself as good a storyteller as he is a psychologist.”

“[Ralph Cosham] gives an appropriately low-key reading, making the unattractive narrator as accessible as possible without trying to force sympathy or dramatic tension beyond what is in the text.”

“Mauriac develops a character from the inside out…The listener is able to move into Louis’s mind, to feel and understand his motivation.”