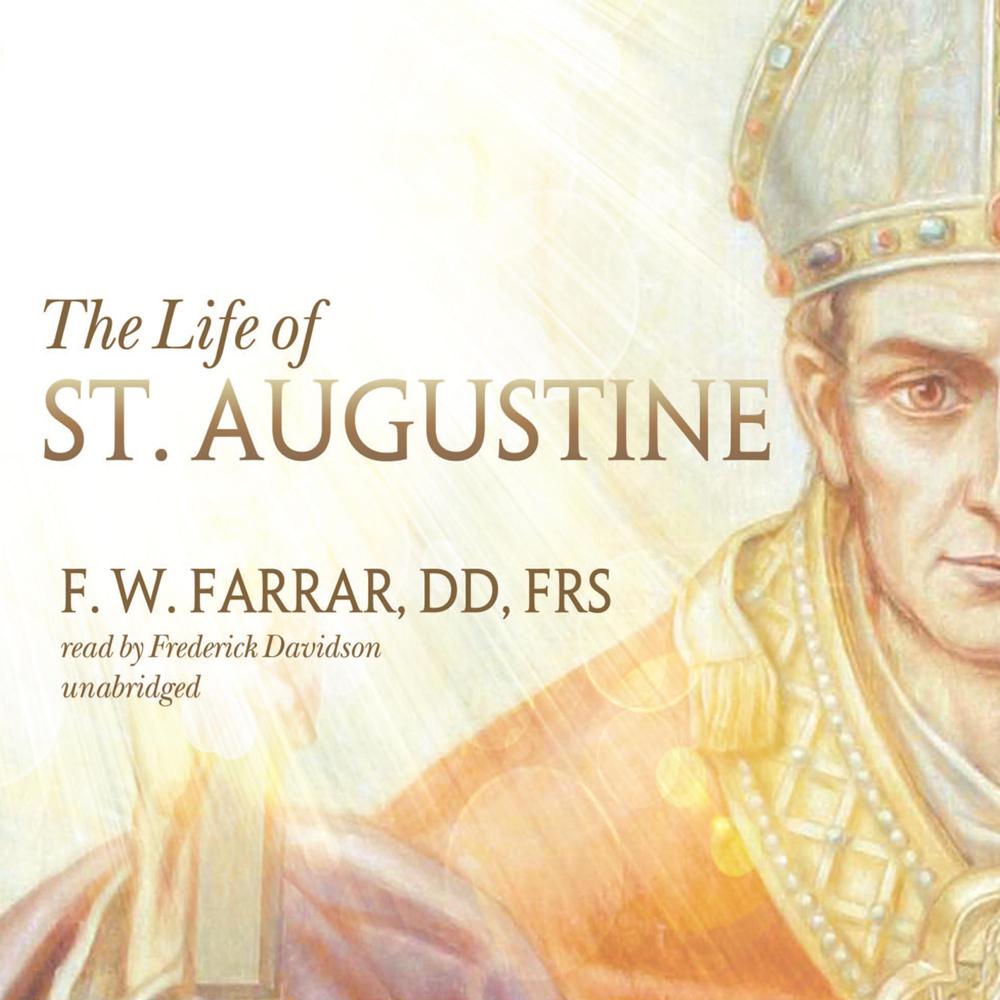 St. Augustine was the greatest Western philosopher for 1,000 years and a dominant influence on the history of Christian theology. From his conversion in 386 to his death in 430, he remained a great teacher, church statesman, and polemical theologian. St. Thomas Aquinas was one of many scholars influenced by Augustine’s theories. Four hundred of his sermons survive, and some are still foundational to theology students today. His Confessions stands among the great classics of spiritual autobiography, and his City of God is still in print.