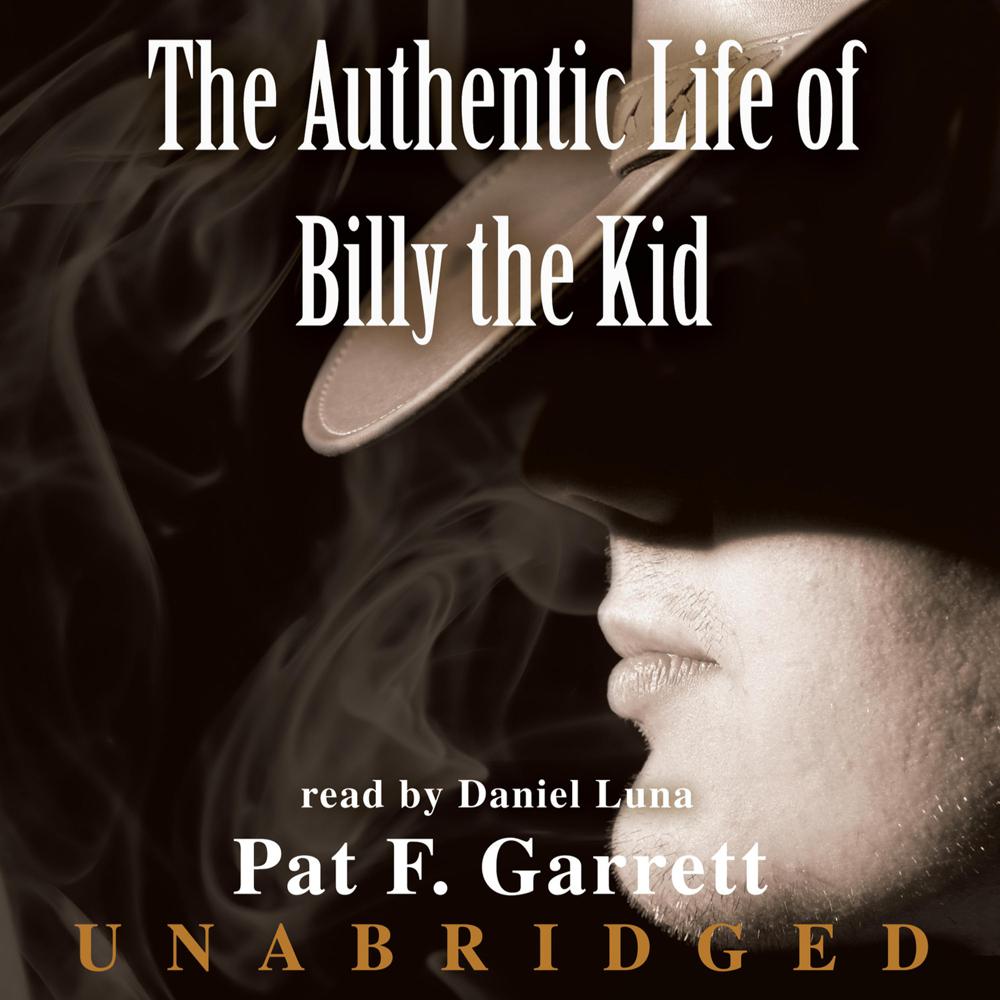 Of all firsthand accounts of lawlessness in the old Southwest, none is more fascinating than Pat F. Garrett's The Authentic Life of Billy, the Kid. It was first published in 1882, a year after Sheriff Garrett killed the Kid, "the bravest and most feared" gunman of the cattle war in Lincoln County, New Mexico. This book is at once the most authoritative biography of William H. Bonney and the foundation of the Billy the Kid legend.

Reputed to have killed his first man at the age of twelve, William Bonney went on to gun his way into Western legend as Billy the Kid. When he was killed at the age of twenty-one, the Kid was famous throughout the country as the boy who, so he boasted, had killed a man for every year of his life.

This is the story of William Bonney as told by the lawman who ended his notorious career. While explaining the public sympathy that people often accorded Bonney, Garrett challenges the glorified legends of the Kid with the genuine story of a reckless cowhand who became a hired gun. Combining the best elements of eyewitness history with the dramatic flair of a Western novel, this is the clearest account available of the career of a man some thought of as a murdering fiend and others as an American Robin Hood.

“Every story of consequence on the Kid has been based on…Garrett’s book.”

“More exciting than a dozen of the latest Westerns.”