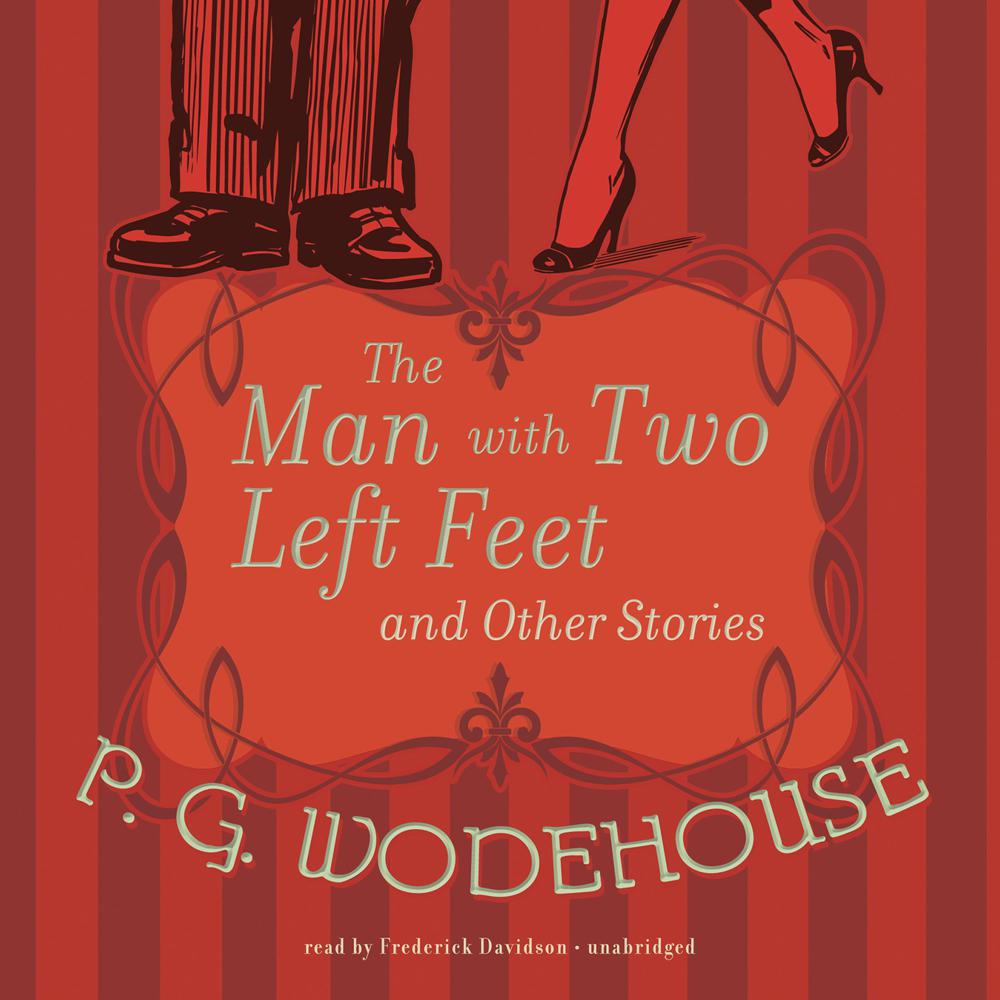 This is a good example of early Wodehouse. It is here that Jeeves makes his first appearance with these unremarkable words: “Mrs. Gregson to see you, sir.” Years later, when Jeeves became a household name, Wodehouse said he blushed to think of the offhand way he had treated the man at their first encounter.

In the story “Extricating Young Gussie,” we find Bertie Wooster’s redoubtable Aunt Agatha “who had an eye like a man-eating fish and had got amoral suasion down to a fine point.”

The other stories are also fine vintage Wodehouse: the romance between a lovely girl and a would-be playwright, the rivalry between the ugly policeman and Alf the Romeo milkman, the plight of Henry in the title piece, The Man With Two Left Feet, who fell in love with a dance hostess, and more.

Included in this collection are:

“[Davidson’s] own good humor comes through as he nearly drawls the finer points of the comic narrative.”