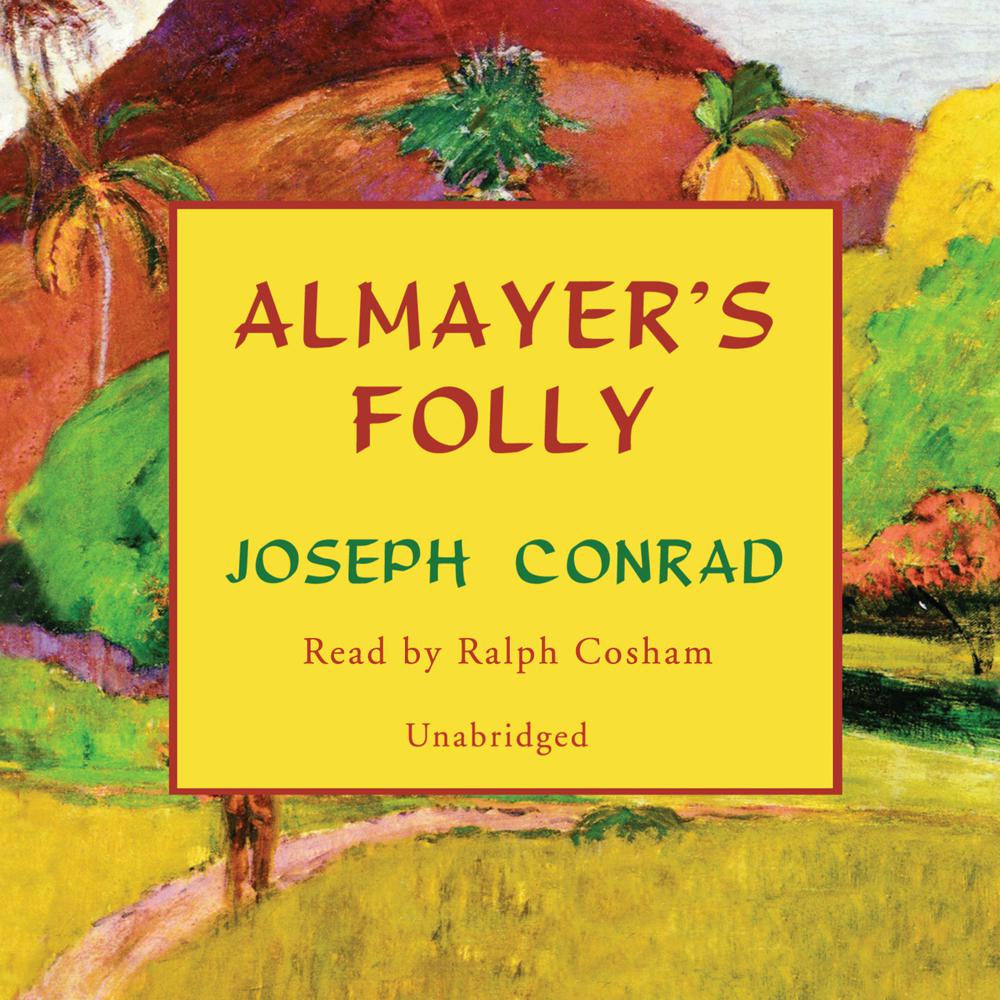 A tale of personal tragedy as well as a broader meditation on the evils of colonialism, Almayer’s Folly is Joseph Conrad’s first novel. Set in the lush jungles of Borneo in the late 1800s, it charts the decline of a Dutch merchant after a twenty-five year struggle against overwhelming odds.

Despite the bitterness of his disillusioned wife, Almayer refuses to accept the financial ruin he has precipitated. Instead, he dreams of fantastic wealth and a triumphant return to the civilization of his youth, accompanied by his loving daughter, Nina. But when Nina turns away from his elusive fantasies to the tangible reality of her native lover, Almayer must face the fruits of his own folly.

“The human heart as recorded in Mr. Conrad’s pages is the human heart of an immense number of men in all ages and in all climes.”