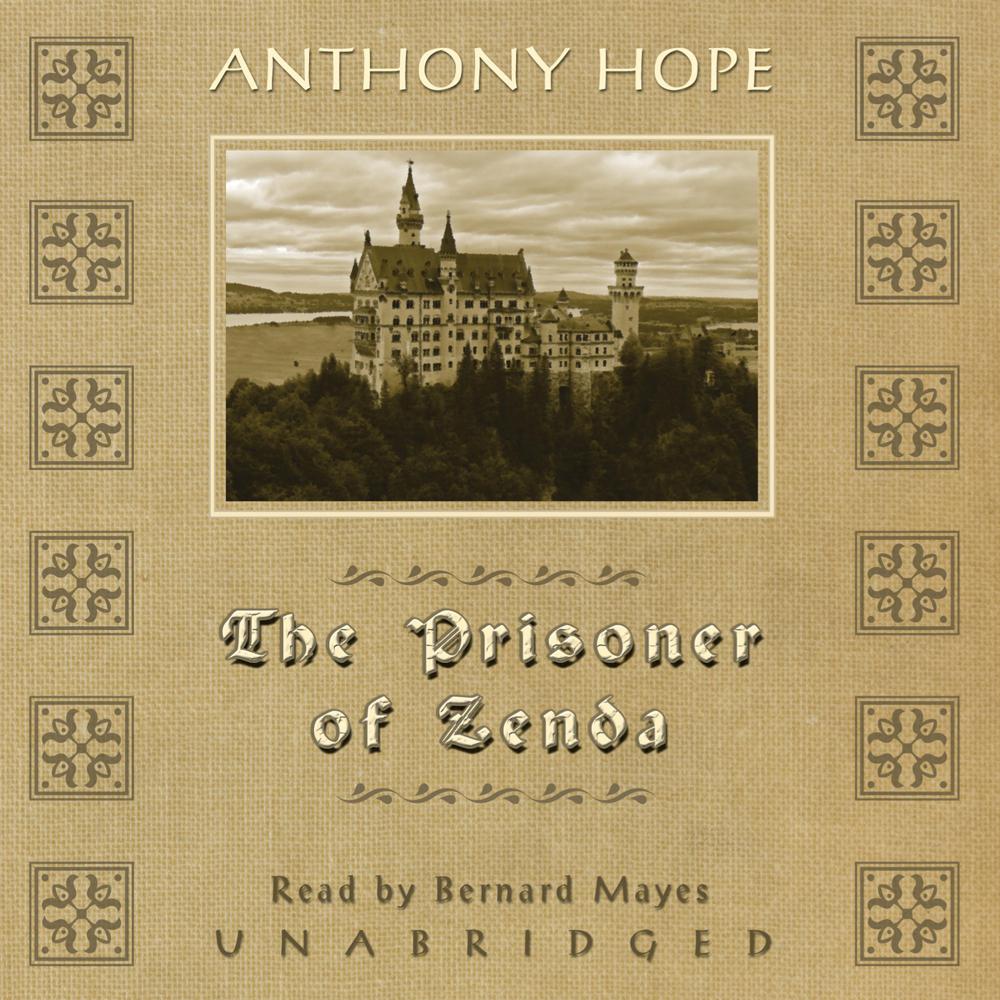 This swashbuckling romance transports a droll young English gentleman from his comfortable life in London to a fast-moving adventure in a mythical country steeped in political intrigue. Rudolf Rassendyll, pondering his life’s purpose, sets out on a journey to the tiny European kingdom of Ruritania, where he discovers that he bears a marked physical resemblance to the king. Perils and adventures ensue when he decides to impersonate the king in order to defeat a plot to dethrone him, and falls deeply in love with the king’s betrothed, Princess Flavia.

With its witty hero and shrewd villains, The Prisoner of Zenda became an instant classic when it appeared in 1894 and has been made into a film five times since.

“The tale speeds like an arrow, never deviating from its appointed course. There are no loopholes, only a rising tide of intrigue and excitement that never abates.”

“This is one of those rattling good yarns whose heart is so solidly in the right place that one is prepared to forgive some shoddy writing at the margins.”

“This fast-moving, well-placed romance reaffirmed the pride of English men in what they thought they had :a sense of justice, profound honour and adroitness, all worn lightly.”

“The story is full of swordplay (and a little gunplay), barely repressed passion, political maneuvering, and severely tested personal honor.”