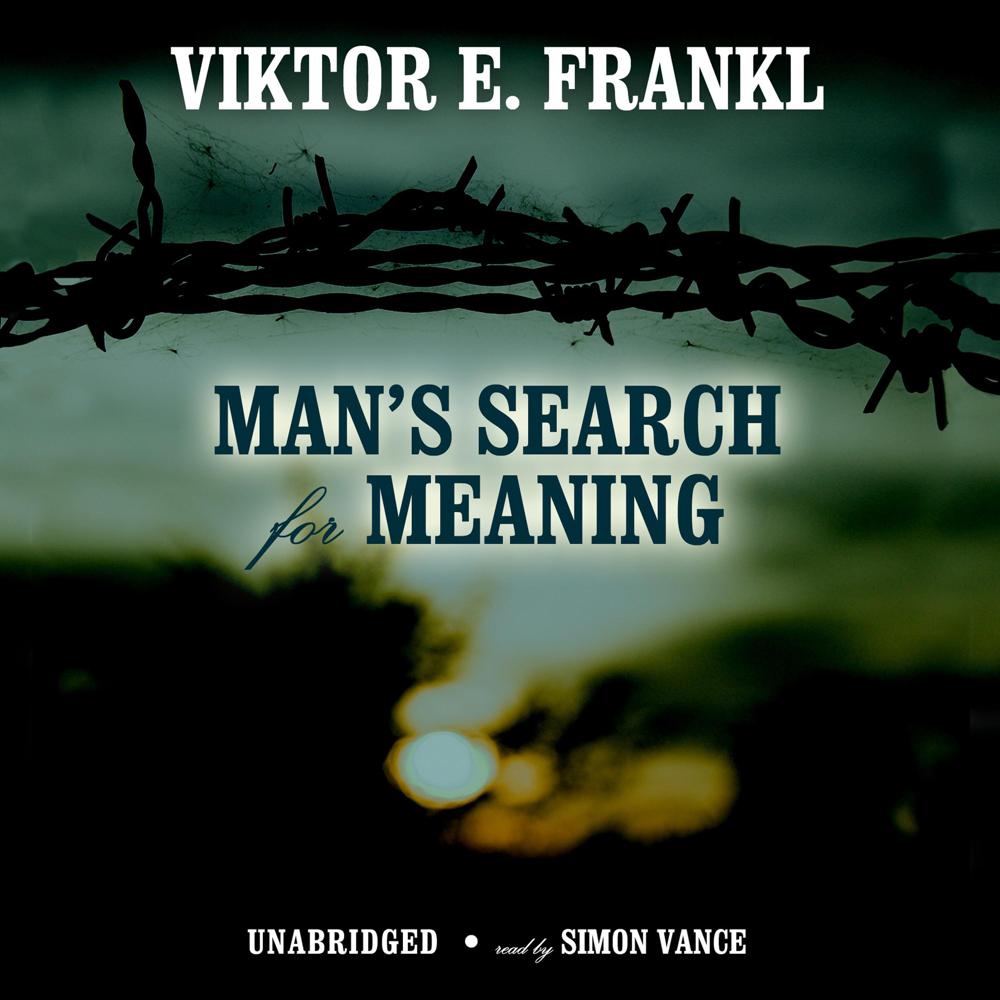 Man’s Search for Meaning is the chilling yet inspirational story of Viktor Frankl’s struggle to hold on to hope during the unspeakable horrors of his years as a prisoner in Nazi concentration camps. Between 1942 and 1945 Frankl labored in four different camps, including Auschwitz, while his parents, brother, and pregnant wife perished. Based on his own experience and the experiences of those he treated in his practice, Frankl argues that we cannot avoid suffering but we can choose how to cope with it, find meaning in it, and move forward with renewed purpose. Through every waking moment of his ordeal, Frankl’s training as a psychiatrist lent him a remarkable perspective on the psychology of survival. As a result of these experiences, Dr. Frankl developed a revolutionary approach to psychotherapy known as logotherapy. At the core of his theory is the belief that man’s primary motivational force is his search for meaning. Frankl’s assertion that “the will to meaning” is the basic motivation for human life has forever changed the way we understand our humanity in the face of suffering.

Frankl’s riveting memoir was named one of the Ten Most Influential Books in America after a 1991 survey by the Library of Congress and Book of the Month Club. This revised and updated version includes a new postscript: “The Case for a Tragic Optimism.”

“An enduring work of survival literature.”

“If you read but one book this year, Dr. Frankl’s book should be that one.”

“A fascinating, sophisticated, and very human book…Frankl’s personal and professional discourses merge into a style of tremendous power.”

“Much like a first aid kit, this recording has the potential to save lives…This classic, carefully read by Simon Vance, is a vital aid to the troubled of all ages.”

“One of the great books of our time.”

“Perhaps the most significant thinking since Freud and Adler.”