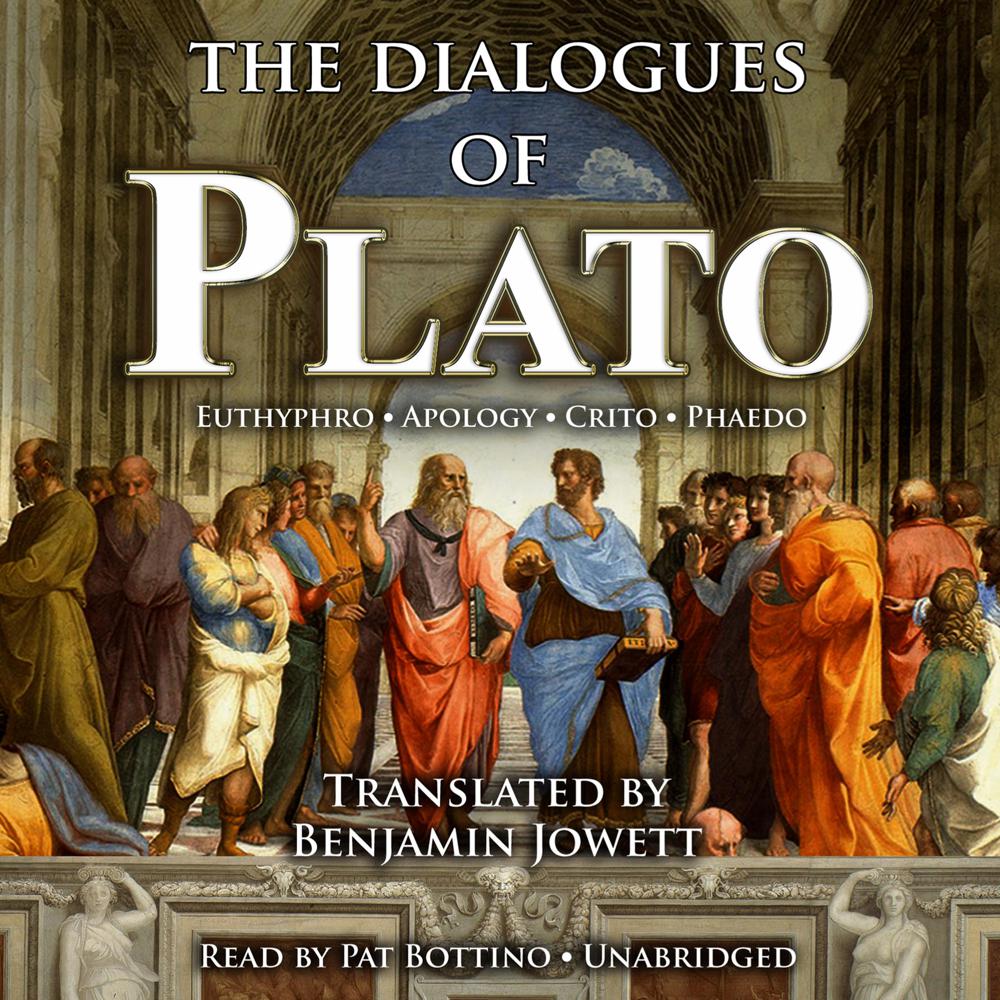 The Dialogues of Plato, written between 427 and 347 BC, rank among the most important and influential works in Western thought. Most famous are the first four, in which Plato casts his teacher Socrates as the central disputant in colloquies that brilliantly probe a vast spectrum of philosophical ideas and issues, among them art, beauty, virtue, and the nature of love. Socrates' ancient words are still true, and the ideas found in Plato's Dialogues still form the foundation of a thinking person's education. When Socrates is accused by his enemies of crimes against the state, among them "impiety" and "corruption of the young," his trial and death become the dramatic final setting for his message.

These first four of Plato's dialogues are offered unabridged, as translated by the distinguished classical scholar Benjamin Jowett: