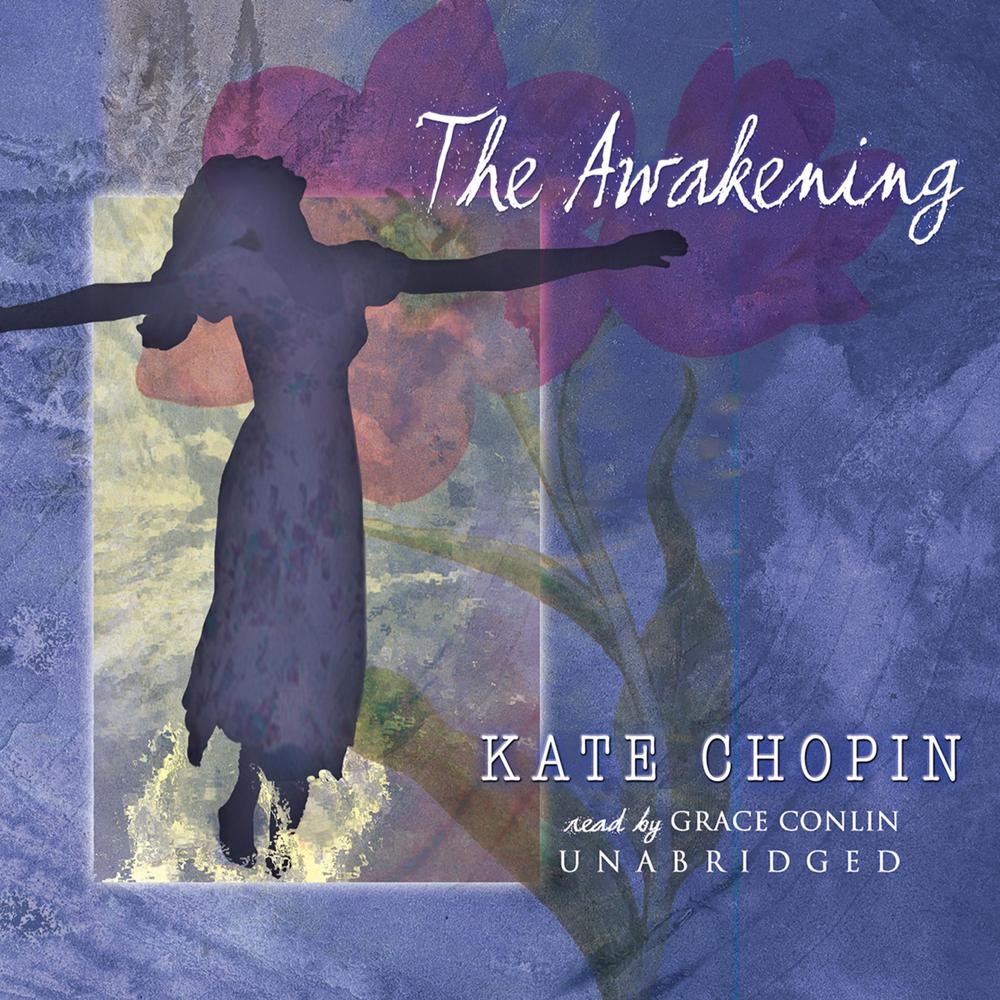 First published in 1899, this revolutionary novel so disturbed critics and the public that it was banished for decades afterward. Now widely read and admired, The Awakening has been hailed as an early vision of woman's emancipation. Rooted in the romantic tradition of Melville and Dickinson, it is the story of twenty-eight-year-old Edna Pontellier, a surprisingly modern woman trapped in a dehumanizing marriage and in search of self-discovery. Turning away from convention and society toward her primal instincts for passion and freedom, Edna abandons her family to realize herself as an individual. But her quest leads to her destruction by a society that grants no place for those unfulfilled by marriage and motherhood.

Set in New Orleans and the Southern Louisiana coast, The Awakeningis one of the most important novels written by an American woman in the nineteenth century and a landmark work of early feminism.

“Kate Chopin was long before her time in dealing with sexual passion…and the personal emotions of women.”

“Chopin shares the boldness in technical experiment and moral relativism of her contemporaries in the 1890s…a writer of considerable sensibility and talent…in her stories she worked for breadth. In height, however, and depth, it is The Awakening that will serve as her passport into our time and posterity.”

“Her story is a tragedy and one of many clarion calls in its day to examine the institution of marriage and woman’s opportunities in an oppressive world.”