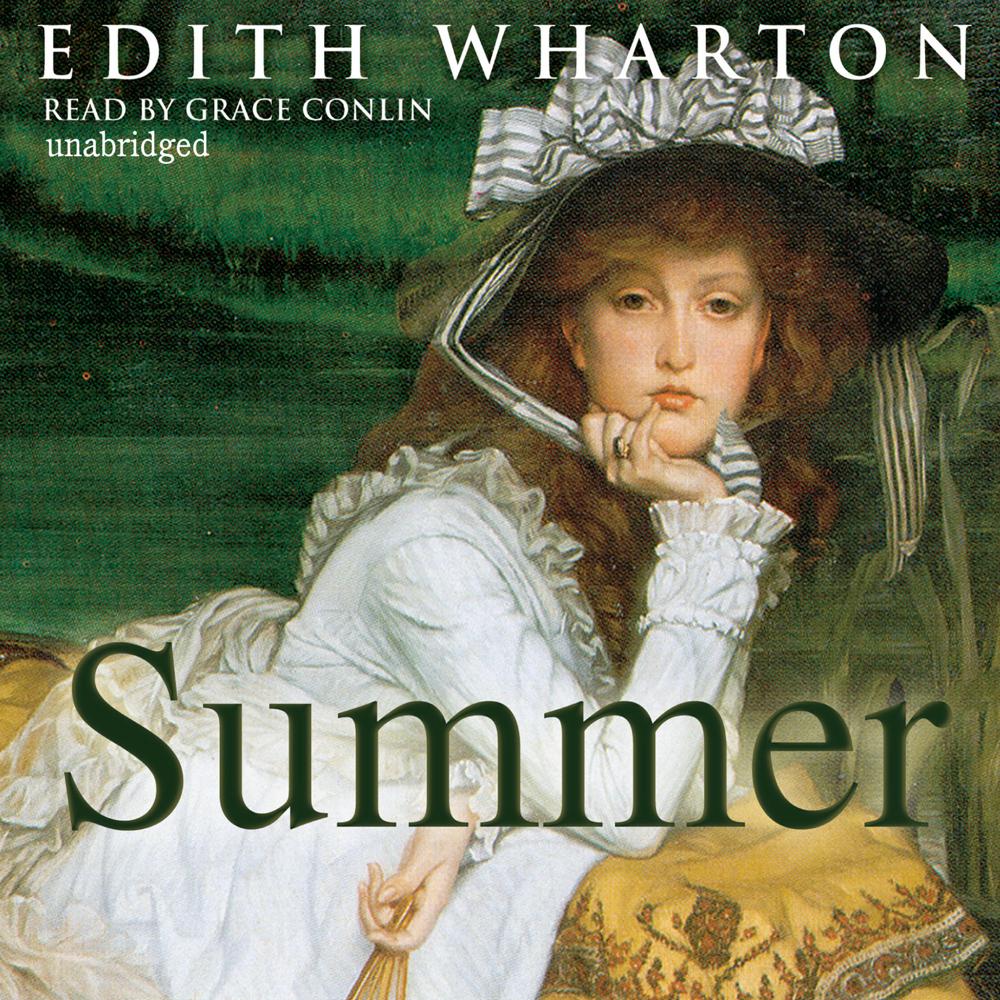 Praised for its realism and candor by such writers as Joseph Conrad and Henry James and compared to Flaubert's Madame Bovary, Summer was one of Wharton's personal favorites of all her novels and remains as fresh and relevant today as when it was first written.

“Breaks, or stretches, many conventions of women’s romantic love stories and in the process creates a new picture of female sexuality…A clamorous and ecstatic affirmation of the joy of sexual love no matter what it costs.”

“Reader Grace Conlin distinguishes both men’s and women’s voices easily, using hushed, intimate tones to convey the sweetness of the romance. Yet an ephemeral quality in her delivery casts a shadow of reality on the story and reminds the listener that seasons change.”