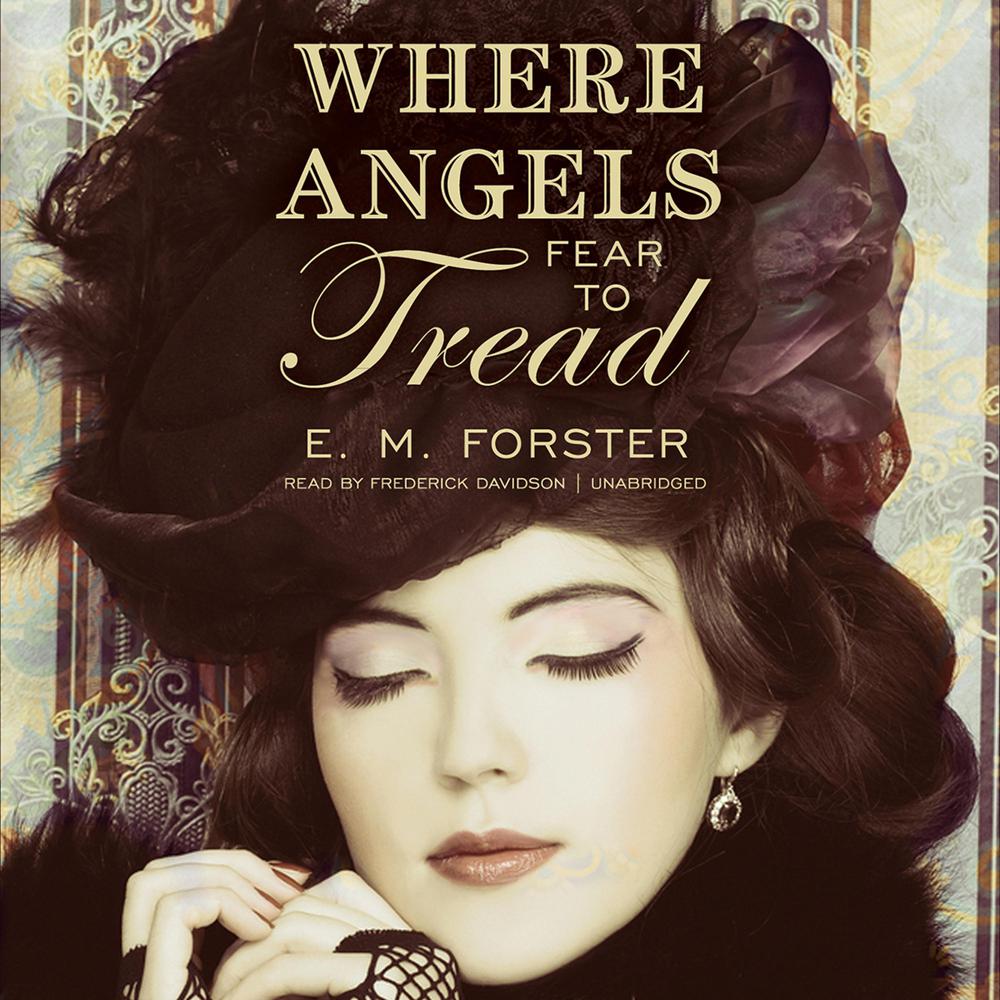 Lilia Herriton, an impulsive thirty-three-year-old widow from London, travels to Tuscany, where she falls in love with both Italy and the handsome, carefree Gino Carella, a dentist's son twelve years her junior. When news reaches the snobbish Herriton family that Lilia intends to marry again, this time to an unsuitable Italian, the domineering Mrs. Herriton sends her son, Philip, to prevent the catastrophe—but he arrives too late.

When tragedy strikes, the Herriton family decides to bring Lilia's infant son to England to be brought up properly—but not everyone is satisfied with the situation.

“It remains an unexpected delight that so much of this author’s work has found its way to the screen. Forster’s first novel, Where Angels Fear to Tread, is as enveloping as any of the other Forster books that have been filmed.”

“Where Angels Fear to Tread is not at all the kind of book that its title suggests. It is not mawkish or sentimental or commonplace. The motive of the story…is familiar and ordinary enough, but the setting and treatment of this motive are almost startlingly original.”