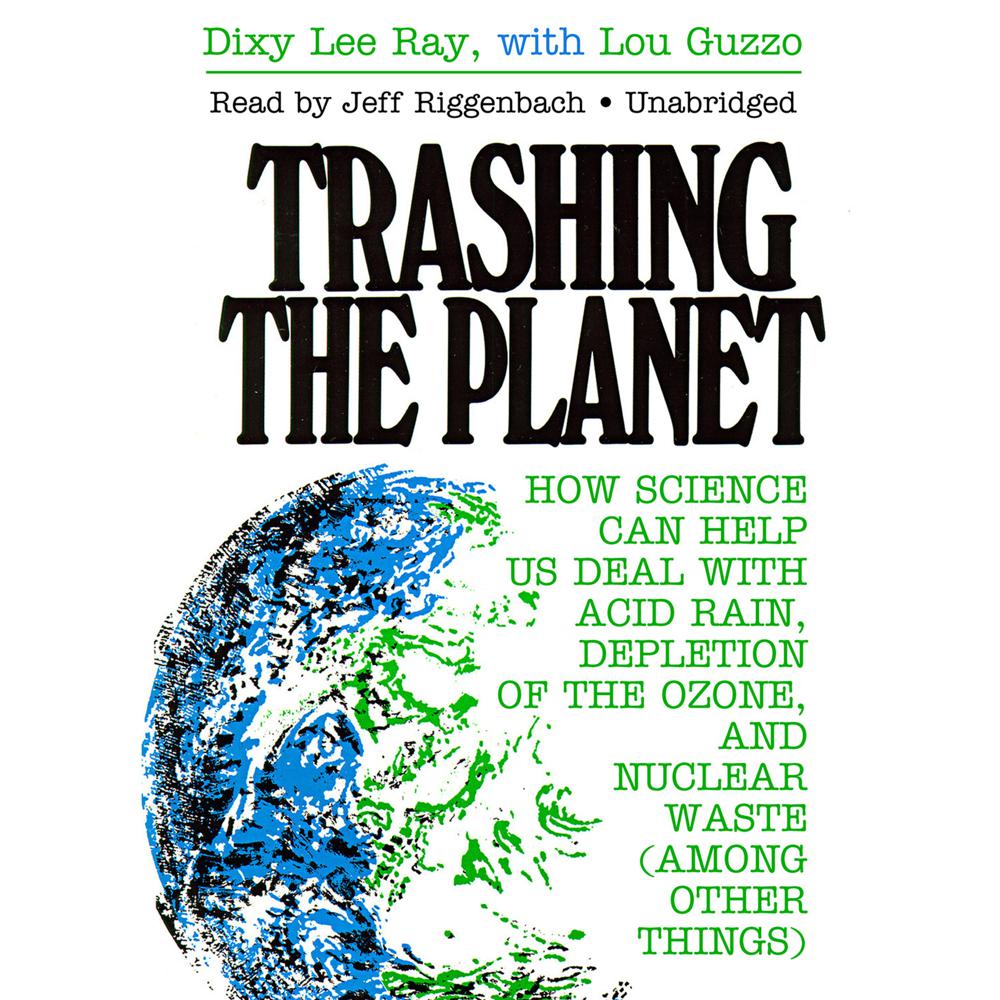 Trashing the Planet is the one book you need to get a commonsense grasp on the contentious issues of environmentalism, where science and politics overlap and well-meaning idealism turns to counterproductive ecoterrorism. Dixy Lee Ray, a marine biologist and former chair of the Atomic Energy Commission, calls for environmentalists to regain a sense of perspective and not let their ardor carry them into the realm of “noble lies.” Dr. Ray exposes how little the public knows about the environment, how piddling are man’s influences upon it—volcanoes shoot more pollutants into the atmosphere than do all of man’s industrial activities—and how complex are the interactions of natural phenomena. Reminding us that “a well-tended garden is better than a neglected woodlot,” Trashing the Planet is a breath of fresh air in the current debate dominated by rhetorical extremism.

“Libraries may want this as an alternative to the growing mass of green literature.”