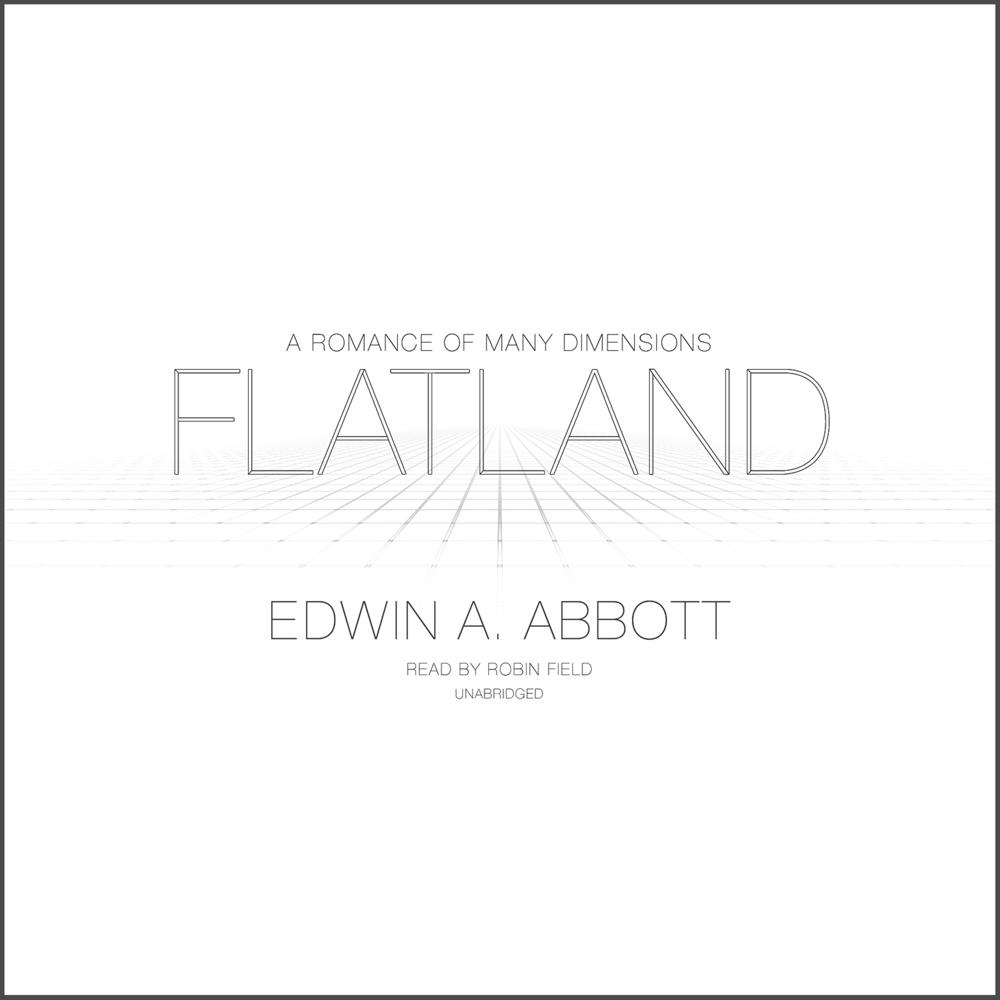 With this satirical novella, English schoolmaster Edwin A. Abbott provides both a mathematical fantasy and pointed observations on the social hierarchy of Victorian culture. The narrator, A. Square, resides in the fictional two-dimensional world of Flatland. When he is visited by a sphere, he is suddenly faced with proof of the existence of three dimensions and is forced to see the limitations of his world.

In a foreword to one of the many publications of this novella, noted science writer Isaac Asimov described Flatland as “the best introduction one can find into the manner of perceiving dimensions.” As such, this novella is still popular among mathematics, physics, and computer science students.

“With so much wit and grace of style is this clever satire on the limits of our knowledge wrought out that we shall not be surprised to see it take a permanent place in literature.”

“[An] attractive little book…It throws a light on the question of the nature of space, which will be eagerly welcomed by seekers after a Fourth Dimension; and it proves that the institutions and failings of the race which inhabits the strangest countries bear a curiously perverted resemblance to those of our own.”

“This pre-Einstein geometrical fantasy is one of the best things of its kind that has ever been written, for it is more than an ingeniously sustained fantasy: it is a social satire, with wit as sharp as the sub-lustrous end of a Flatland woman; it is an easy philosophical introduction to the fourth dimension; and it is a rebuke to everyone who holds that there is no reality beyond what is perceptible by human senses.”

“Flatland is one of the very few novels about math and philosophy that can appeal to almost any layperson…The book is also quite a funny satire on society and class distinctions of Victorian England.”