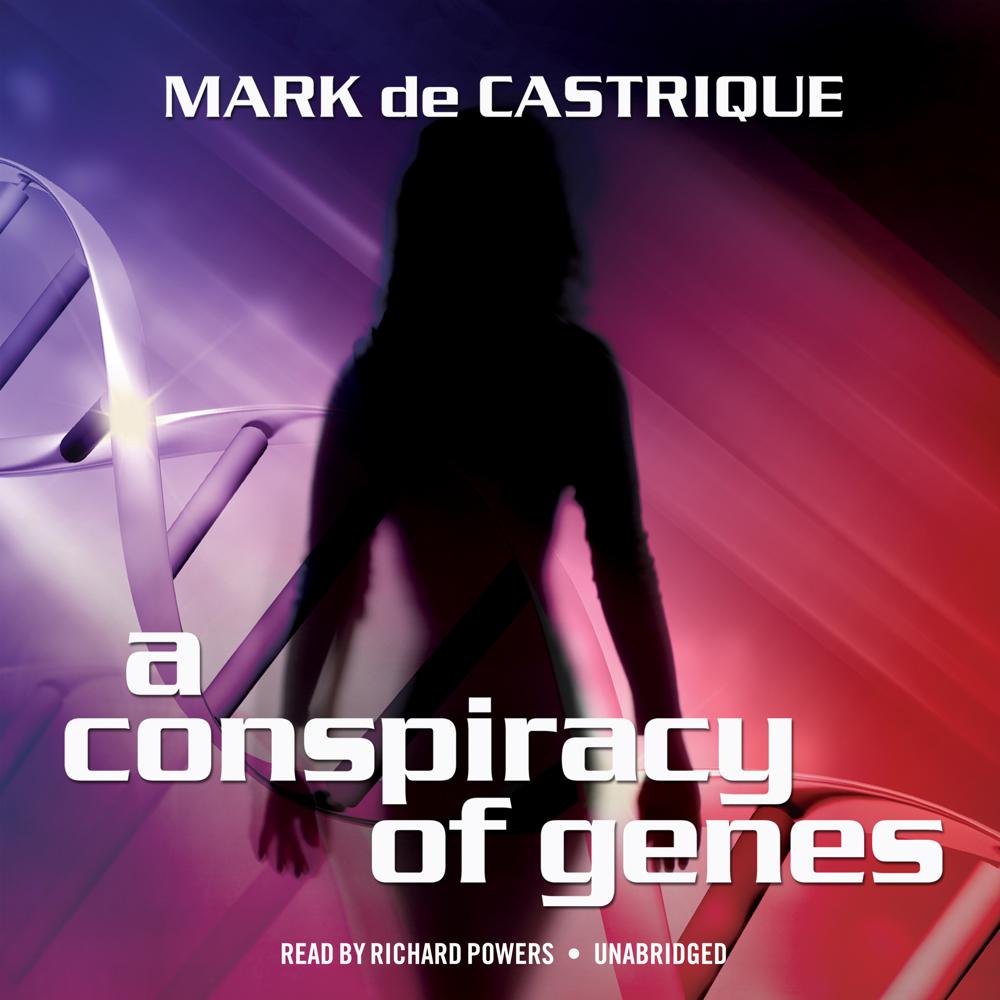 When children’s hospital volunteer and high school student Gene Adamson hears the words of the dying man, the gunman who used him as a shield after murdering a prominent geneticist, Gene thinks the man delirious. But then the bodies of killer and victim disappear from the morgue, and a ten-year-old girl desperately needing a heart transplant is mysteriously bumped from her number-one spot on the organ-recipient list. The list. What is the list? Gene, together with Jeanne Everston, the beautiful daughter of the murdered geneticist, appears to have stumbled onto a medical conspiracy so deadly the very knowledge of its existence marks them for death.

As a child’s life hangs in the balance, Gene believes he’s discovered the answer. He thinks he’s cracked the conspiracy wide open. He is so wrong.

“The suspense builds to a brilliant conclusion…This work is storytelling at its best, totally drawing you into every event happening…A great read, I give it a high recommendation.”