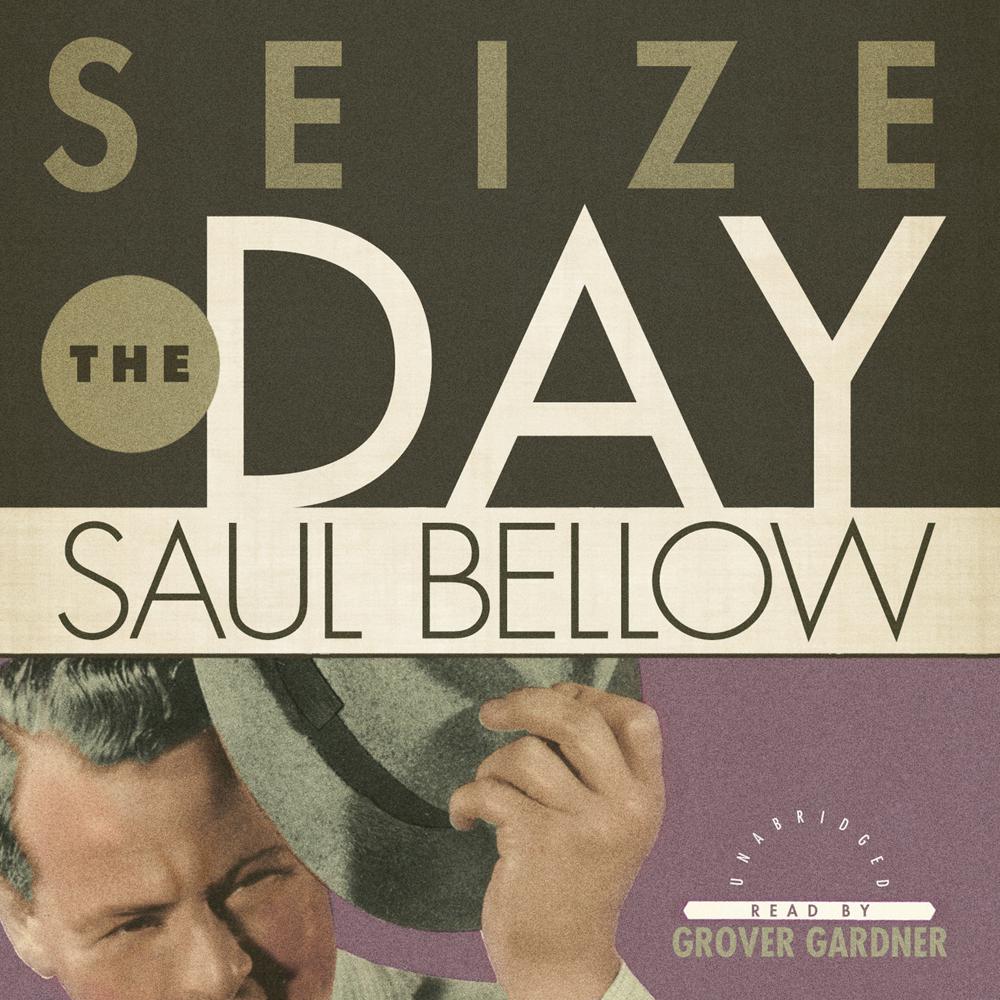 Fading charmer Tommy Wilhelm has reached his day of reckoning and is scared. In his forties, he still retains a boyish impetuousness that has brought him to the brink of chaos: he is separated from his wife and children; at odds with his vain, successful father; failed in his acting career (a Hollywood agent once placed him as "the type that loses the girl"); and in a financial mess. In the course of one climactic day he reviews his past mistakes and spiritual malaise, until a mysterious, philosophizing con man grants him a glorious, illuminating moment of truth and understanding and offers him one last hope.

“It is the special distinction of Mr. Bellow as a novelist that he is able to give us, step by step, the world we really live each day—and in the same movement to show us that the real suffering of not understanding, the deprivation of light. It is this double gift that explains the unusual contribution he is making to our fiction.”

“One of the finest short novels in the language.”

“Saul Bellow is one of the giants of the twentieth-century novel. Read Seize the Day and see why.”

“Grover Gardner’s everyman narrative voice augments the fumbling, oafish life of Wilhelm by supplying the character with an air of bafflement, even helplessness. The pliable narration gives color to the supporting characters of Wilhelm’s father and especially to Doctor Tamkin, whose blunt philosophizing about living in modern times provides the core of this short novel. Gardner’s approach eschews the expected New York City accent for Wilhelm in favor of emphasizing his off-kilter inner turmoil, reminding the listener that Seize the Day is a dark comedy, not just grim reality.”