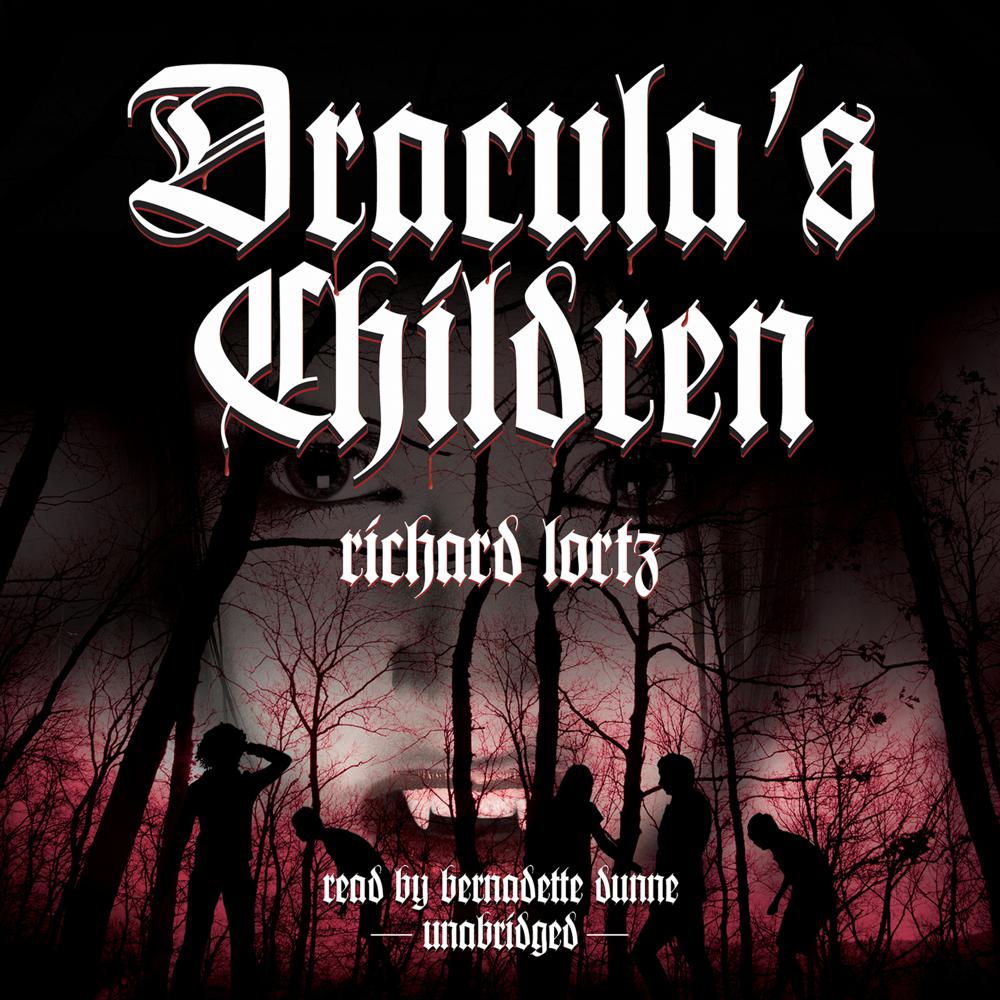 Out of the mist and darkness they come, child-creatures of the night who prey upon the unsuspecting.

Late one rainy night, a young school teacher arrives outside her apartment building and spies a mysterious, naked boy at the edge of Central Park. Thinking him injured or lost, she approaches him, despite the chilling fear slowly enveloping her. He flees, luring the young woman into the darkest, densest part of the park. There, out of the fog-laden woods, four more children emerge, restless and wild-eyed—and then they attack. The next morning, police discover the site of the woman’s shocking, grisly murder, baffled by the strange teeth marks and sheer brutality of the crime. What animal could have done such a thing? A bear? Wolves? A pack of rabid dogs? Theories fly, but they have no idea that the truth of the matter is something far more horrifying.

As much a character study as a tale of horror and the supernatural, Richard Lortz’s Dracula’s Children offers a spine-tingling chill to the tune of Richard Matheson or Stephen King.