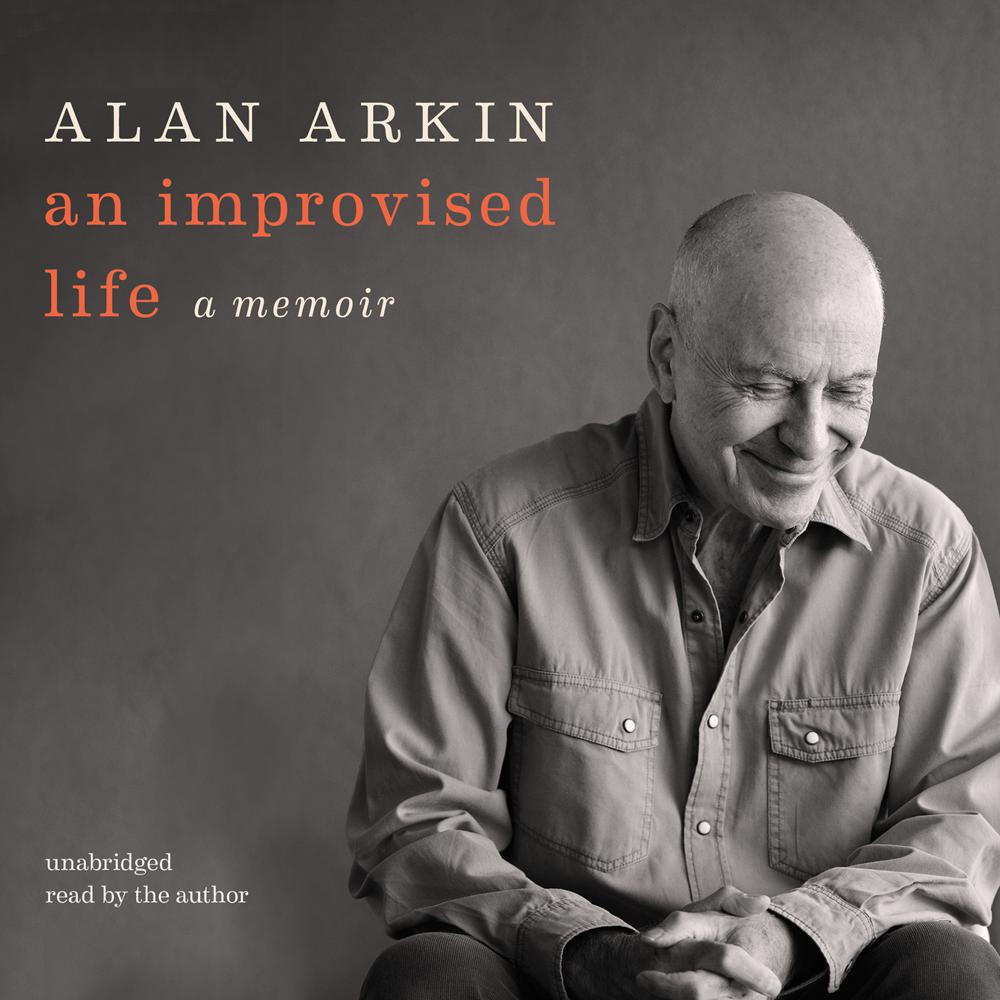 In this insightful memoir, Oscar-winning actor Alan Arkin reflects back on finding his place as an actor and what theater—specifically the improvisational sort—has taught him about the craft and life.

Alan Arkin knew he was going to be an actor from the age of five. From this early age, he recognized that “every film I saw, every play, every piece of music fed an unquenchable need to turn myself into something other than what I was.” An Improvised Life is Arkin’s wise and unpretentious recollection of the process, artistic and personal, of becoming an actor and a revealing look into the creative mind of one of the best practitioners on the stage and screen. Arkin, in a manner that is direct, down-to-earth, accessible, and articulate, reveals not just insights about himself but truths for the rest of us about our sense of self, our work, and our relationships with others.

“Academy Award-winner Arkin's musing on the creative process is a welcome window into the mind of an artist…[An] engaging and instructive book.”

“A profoundly honest and revelatory reckoning of an artistic and personal awakening…As honest and truthful a story of a life journey and arc toward artistic freedom as you are likely to find. All artists would benefit from Arkin’s accrued insights and wisdom.”

“Academy and Tony Award–winning actor, director, writer, and teacher Alan Arkin explores the creative process, especially as it relates to the dramatic arts. As narrated by Arkin, this memoir is ideal fare for those considering an acting career as well as for those already starting out on that path. Arkin brings a subtle element of pizzazz to his work. His highly identifiable voice combined with his restrained vocal energy make focusing on his adventures easy and enjoyable. By openly disclosing the lessons of his acting life in such an engaging fashion, Arkin reveals himself as a truly fine teacher.”

“[A] perfectly calibrated memoir…Actors of all levels and film and theater buffs will appreciate Arkin’s candid discussion of the creative process both from an acting and a directing perspective.”

“Arkin’s approach to autobiography is a bit unexpected—the intensely earnest, verging-on-New-Age tone is distinctly at odds with his familiar brusque, comedic persona—but rewarding, as the author illustrates the principles of his acting philosophy with a wealth of concrete details taken directly from his experience, resulting in a coherent and provocative manifesto…He also displays a refreshing lack of egocentrism…Earnest, intelligent, and well-observed—less a celebrity memoir than a serious consideration of the principles of acting and improvisation.”