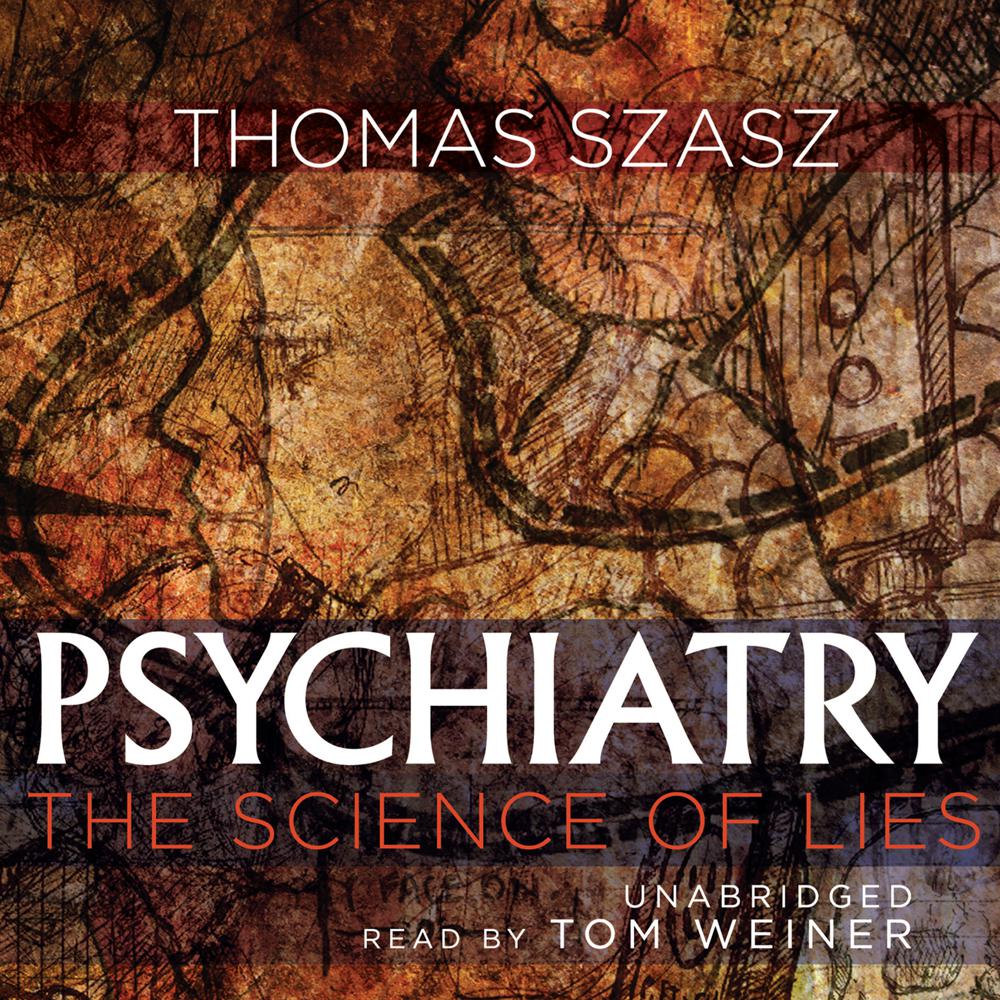 For more than half a century, Thomas Szasz has devoted much of his career to a radical critique of psychiatry. His latest work, Psychiatry: The Science of Lies, is a culmination of his life's work to portray the integral role of deception in the history and practice of psychiatry.

Szasz argues that the diagnosis and treatment of mental illness stands in the same relationship to the diagnosis and treatment of bodily illness that the forgery of a painting does to the original masterpiece. Art historians and the legal system seek to distinguish forgeries from originals. Those concerned with medicine, on the other hand—physicians, patients, politicians, health-insurance providers, and legal professionals—take the opposite stance when faced with the challenge of distinguishing everyday problems in living from bodily diseases, systematically authenticating non-diseases as diseases. The boundary between disease and non-disease—genuine and imitation, truth and falsehood—thus becomes arbitrary and uncertain.

There is neither glory nor profit in correctly demarcating what counts as medical illness and medical healing from what does not. Individuals and families wishing to protect themselves from medically and politically authenticated charlatanry are left to their own intellectual and moral resources to make critical decisions about human dilemmas miscategorized as "mental diseases" and about medicalized responses misidentified as "psychiatric treatments."

Delivering his sophisticated analysis in lucid prose and with a sharp wit, Szasz continues to engage and challenge readers of all backgrounds.

“Psychiatry: The Science of Lies makes an irresistible case that something is rotten in the institution of psychiatry. Thomas Szasz, the John Brown of psychiatric abolitionism, lays bare psychiatry’s deceptions with exquisitely chosen examples and powerfully eloquent arguments. He may start a new civil war—between moral responsibility and bogus science.”

“It is as one expects a blistering critique of psychiatric practice as a form of ideological mischievousness…On one point, for me the key point, there can be no doubt: the extraordinary faith of Szasz in the decencies of patients and their rights to the democratic tradition of which he speaks and to which they as citizens are entitled.”