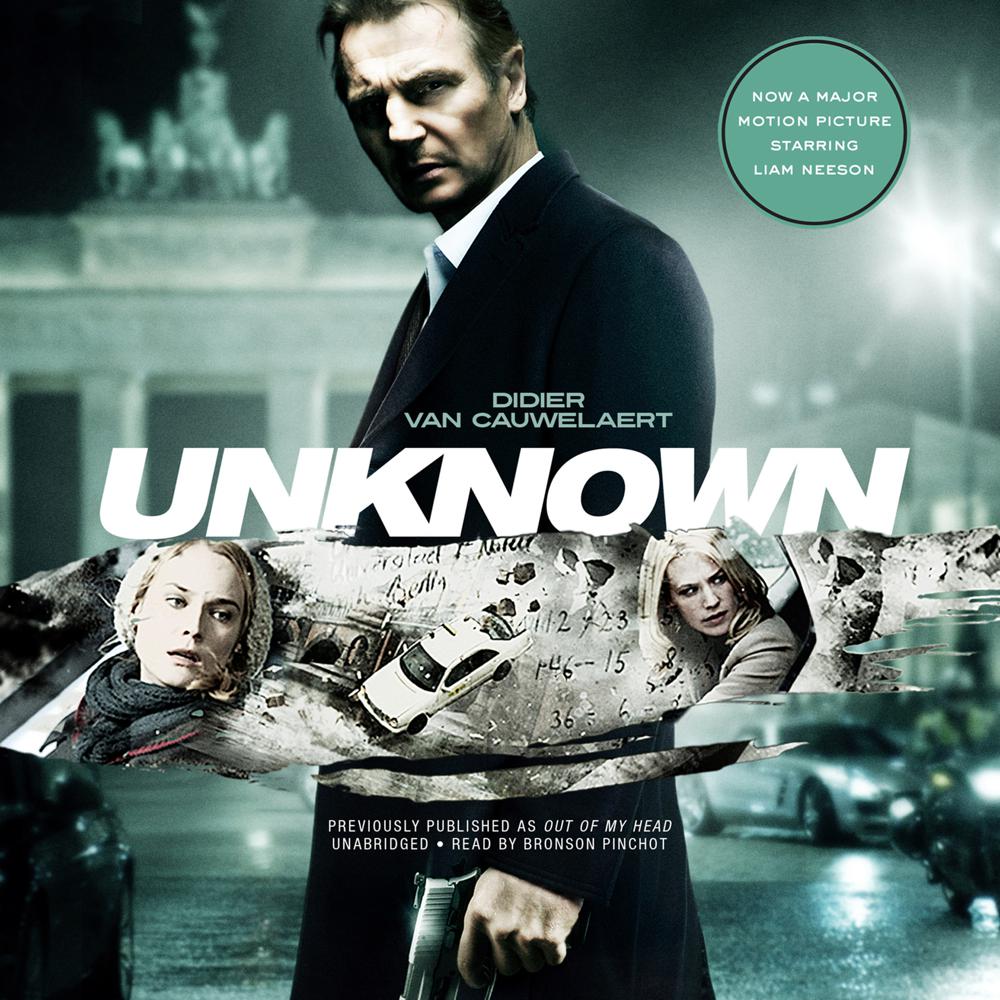 Martin Harris returns home after a short absence to find that his wife doesn’t know him, another man is living in his house under his name, and the neighbors think he’s a raving lunatic. Worse, not a single person—family, colleague, or doctor—can vouch for him. Worse still, the impostor shares all of Martin’s memories, experiences, and knowledge, down to the last detail. He is, in fact, a more convincing Martin than Martin himself. Is it a conspiracy? Amnesia? Is Martin the victim of an elaborate hoax or of his own paranoid delusion?

In this high-powered novel, Didier van Cauwelaert, the award-winning author of One-Way, explores the illusory nature of identity and the instability of the things we take for granted. Dispossessed of his job, his family, his name, and his very past, Martin Harris is an Everyman caught in an absurd and yet disturbingly convincing nightmare, one that seems to have no exit and that resists every explanation. Part moral fable, part Robert Ludlum-style thriller, Unknown is a fast-paced tale of one man’s desperate attempt to reclaim his existence—even at the cost of his own life.

“Had Camus trained at the CIA, this is the book he would have written. A hauntingly literary espionage thriller.”

“The idea driving Out of My Head is compelling…The terse prose is unpretentious and the plot full of captivating twists.”

“A devilishly well-oiled plot, which grabs the reader with both hands, drags him along, and twists him around.”

“A spirited exploration of identity and memory.”

“The swift final scene—a breathtaking jeté—should surprise even the most jaded fan of thrillers. A little gem.”

“Van Cauwelaert has assembled his plot perfectly, like an intricate timepiece, and we are amazed by the precise ticking that sounds at every twist in the tale. The book reads like a close cousin of Philip K. Dick, the acknowledged master of doubting what’s real.”

“Imagine waking up from a three-day coma to find another person living your life. Bronson Pinchot matches the creepy tone of van Cauwelaert’s exploration of identity in this follow-up to his award-winning debut, One-Way. Pinchot portrays botanist Martin Harris with a bewildered tone and a tinge of outrage as he investigates exactly who he is. The story takes more twists and turns than a roller coaster, but Pinchot guides the listener through the experience with a skilled delivery. The last twist may seem a bit hackneyed, but the questions asked about where memory resides and the true nature of the identity we choose are challenging, entertaining, and rewarding.”