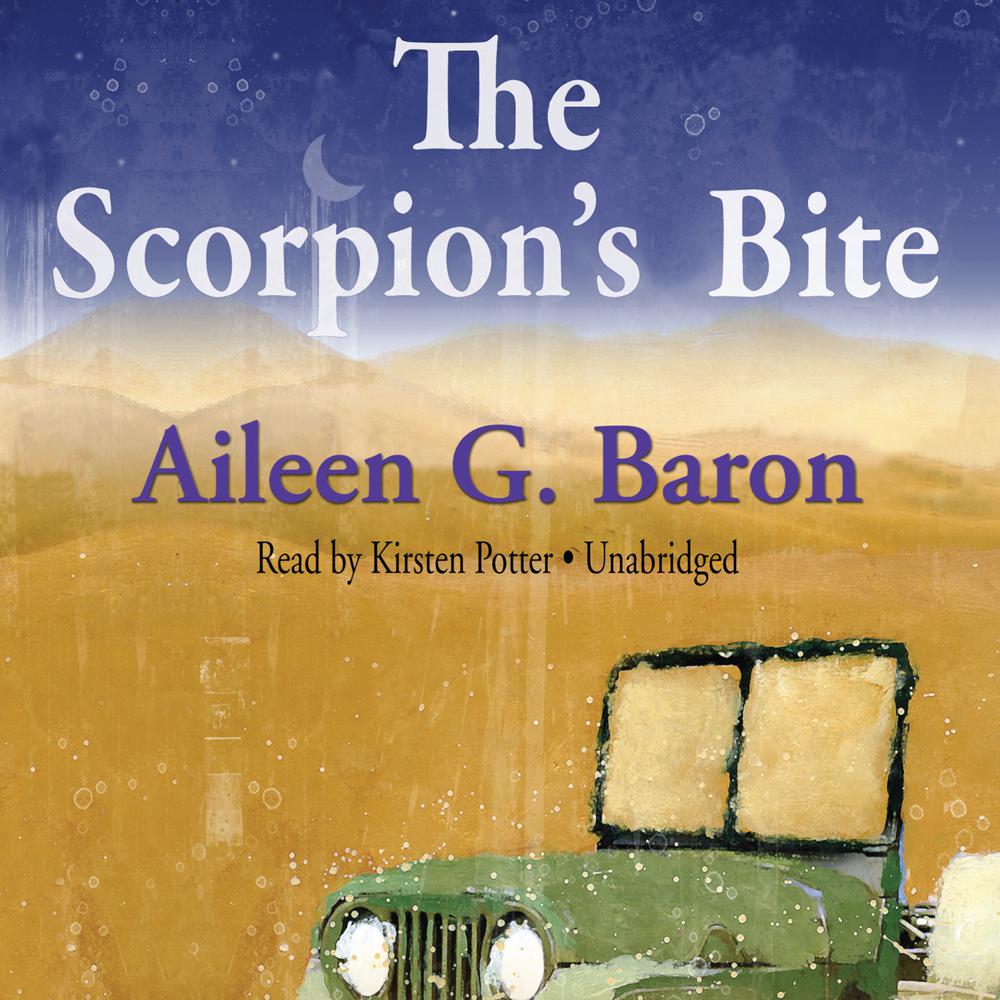 It is 1943 and the world is at war. Archaeologist Lily Sampson has been sent by the OSS to survey Trans-Jordan, along with Gideon Weil, the famous director of the American School of Archeology in Jerusalem. In the beautiful, silent, Trans-Jordanian desert, they become stranded in the Wadi Rum and their Bedouin guide is murdered. When Gideon is accused of the crime, Lily must clear him of the accusation.

Lily discovers that two oil pipelines from Iraq run through the desert: one through Trans-Jordan which supplies the Allies and another through Syria which supplies the Nazis. At the same time, Lily learns of a Nazi plot to kidnap and kill the eight-year old king of Iraq. Now, Lily and Gideon must act to protect the Trans-Jordan pipeline, sabotage the Syrian line, and rescue Faisal to prevent the Nazi takeover of Iraq.