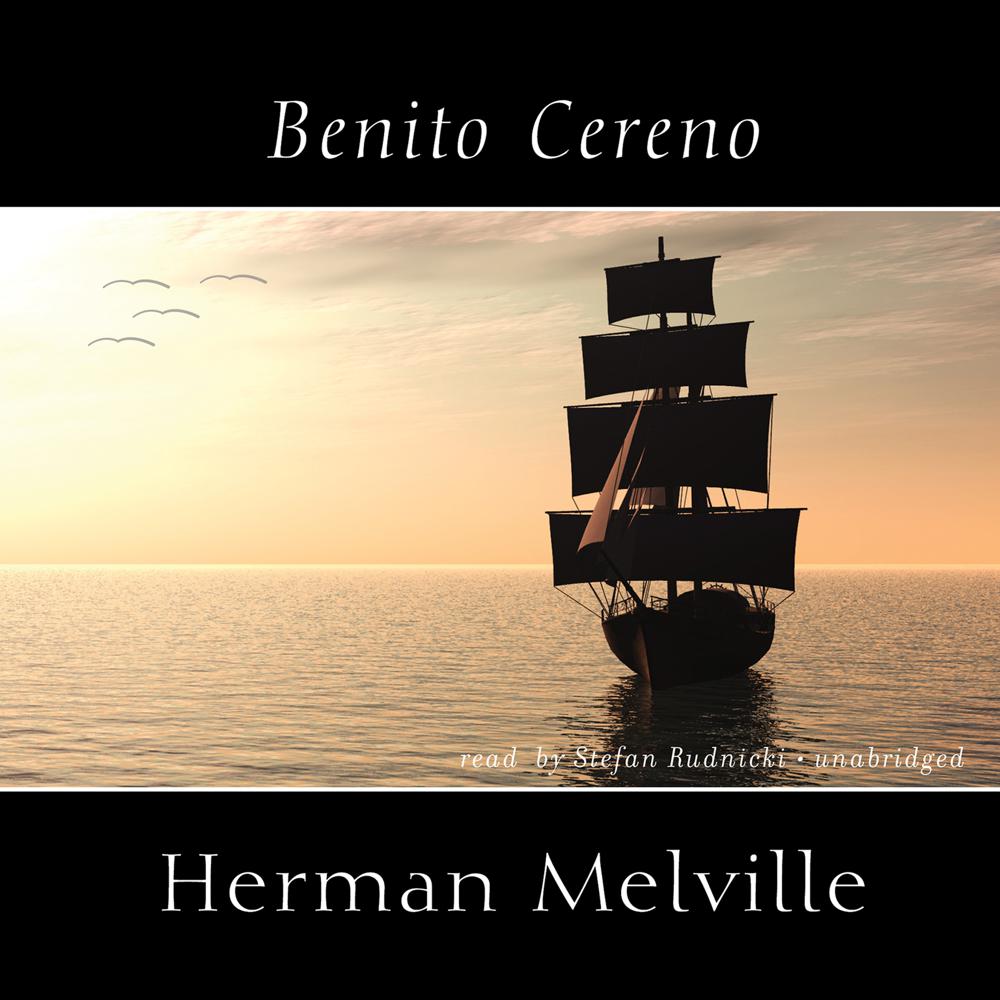 With its intense mix of mystery, adventure, and a surprise ending, Benito Cereno at first seems merely a provocative example from the genre Herman Melville created with his early bestselling novels of the sea. However, most Melville scholars consider it his most sophisticated work, and many, such as novelist Ralph Ellison, have hailed it as the most piercing look at slavery in all of American literature.

Based on a real life incident—the character names remain unchanged—Benito Cereno tells what happens when an American merchant ship comes upon a mysterious Spanish ship where the nearly all-black crew and their white captain are starving and yet remain hostile to offers of help. Melville’s most focused political work, it is rife with allusions (a ship named after Santo Domingo, site of the slave revolt led by Toussaint L’Ouverture), analogies (does the good-hearted yet obtuse American captain refer to the American character itself?), and mirroring images that deepen our reflections on human oppression and its resultant depravities.

It is, in short, a multilayered masterpiece that rewards repeated readings and deepens our appreciation of Melville’s genius.

“In our own time of terror and torture, Benito Cereno has emerged as the most salient of Melville’s works: a tale of desperate men in the grip of a vengeful fury that those whom they hate cannot begin to understand.”

“Superficially, this is a story of slavery and mutiny on the high seas, but beneath the adventure-charged plot lies Melville’s examination of that subject which so fascinated him: the confrontation of extreme forces of good and evil in the universe.”

“Beneath the adventure-charged plot lies Melville’s examination of that subject which so fascinated him: the confrontation of extreme forces of good and evil in the universe.”