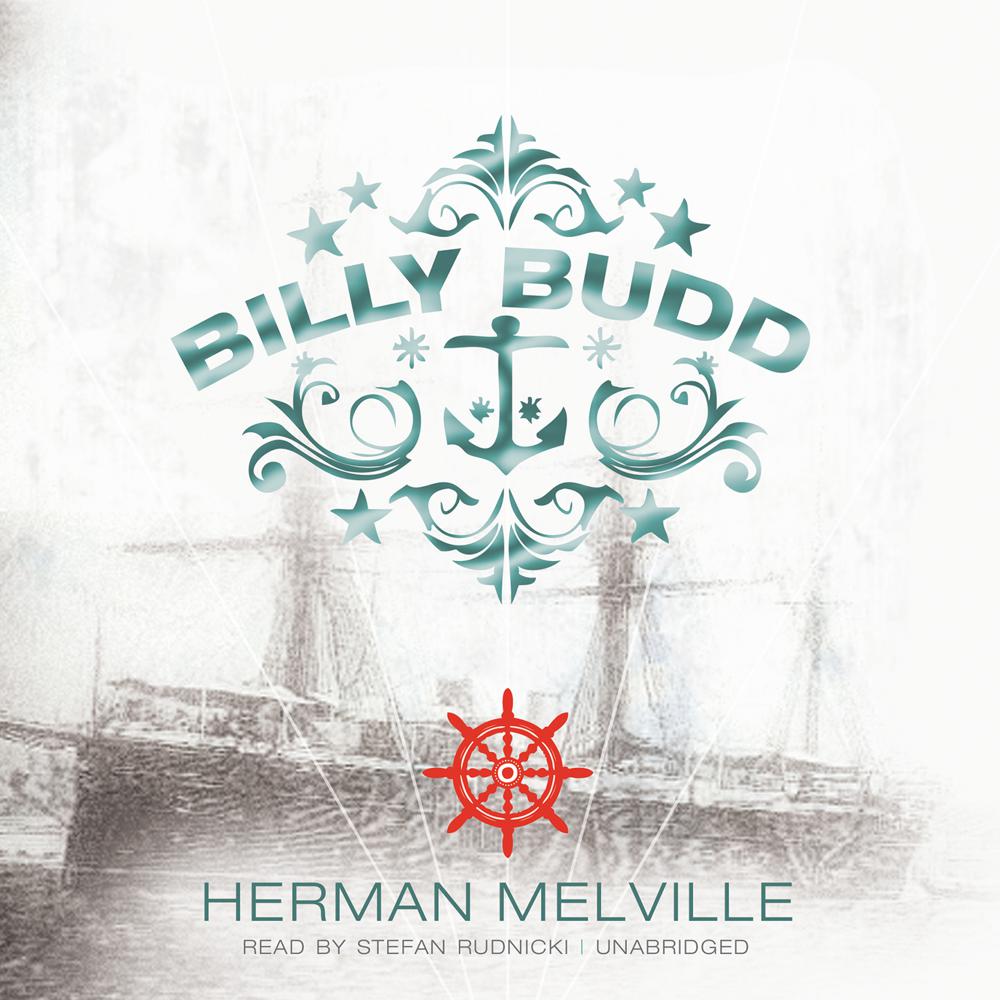 Billy Budd, an orphaned, illegitimate child suffused with innocence, openness, and natural charisma, has been impressed into service aboard the HMS Bellipotent. He is adored by the crew but for unexplained reasons arouses the antagonism of the ship’s master-at-arms, John Claggart, who falsely accuses Billy of conspiracy to mutiny. Set in 1797, Billy Budd exploits the tension of this period during the war between England and France to create a tale of satanic treachery, tragedy, and great pathos that explores human relationships and the inherently ambiguous nature of man-made justice.

Melville’s stories are masterpieces to be appreciated on more than one level. They are rich with symbolism and spiritual depth and show the timeless poetic power of Melville’s writing as he consciously uses the disguise of allegory in various ways and to various ends.

“A court martial held aboard a ship at sea, the trial, the jury deliberations, and the aftermath are among the most powerful and poignant scenes in all of Melville’s writings. Spoiler alert: the epilogue may make you misty-eyed as you read the words of the ballad sung by sailors around the world in memory of poor Billy.”

“In this last of Melville’s works, published posthumously, the author dramatized the clash between natural goodness and innocence as personified by Billy Budd and unprovoked evil as embodied in Claggart.”

“Billy Budd has excited the most admiration and commentary of any work by Melville except Moby-Dick. It has the translucence and the loose weave of last works. A lifetime sifts into it. Whenever Melville ventures onto shipboard, the reader feels the deck beneath his feet.”

“Reaches straight back into the universal, to a blackness and sadness so trancending our own that they are undistinguishable from glory.”

“No library, public or private, that professes to represent English literature should be without it.”