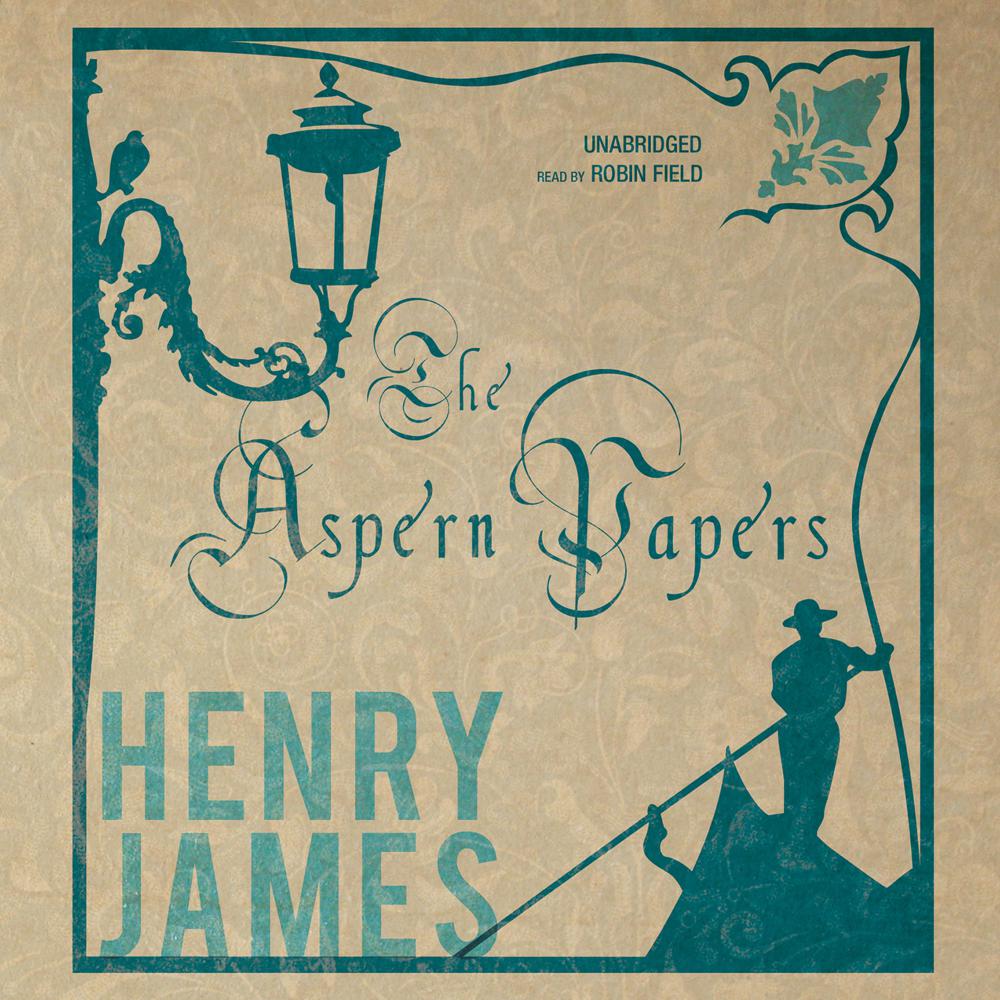 Set in a crumbling Venetian villa, The Aspern Papers is a story about the heart’s romantic ambitions and the pragmatic methods we use to pursue them. An American editor arrives in Venice on a quest to acquire some unpublished letters written by his favorite Romantic poet, Jeffrey Aspern. He tracks down the mistress to whom the letters were addressed, a now elderly Miss Bordereau, and presents himself as a prospective lodger. In hopes of gaining access to the secret papers, he begins courting Miss Bordereau’s plain spinster niece, Miss Tina. As his obsessive mission leads him into increasingly unscrupulous behavior, he finds that his desire can be obtained only at the price of his honor. Written with taut suspense and brilliant insight into complex human motivations, The Aspern Papers is one of Henry James’ most acclaimed stories.

“The story moves with the rhythmic pace and tension of a mystery story; and the double climax…gives this tale…high drama.”

“The Aspern Papers is haunted by the specter of past and future consummations, both achieved and desired, sexual and literary.”

“Henry James at his most deliciously wicked.”

“One of the masterpieces of James’ middle period.”

“The narrator…experiences a sense of mystical fraternity with the spirit of Aspern, who he believes has ‘returned to earth to assure me he regarded the affair as his own no less than as mine’…At the close of the tale he is forced to seek consolation in the portrait of his deceased hero; however, his final words…illustrate the extent of his disillusionment and frustration.”