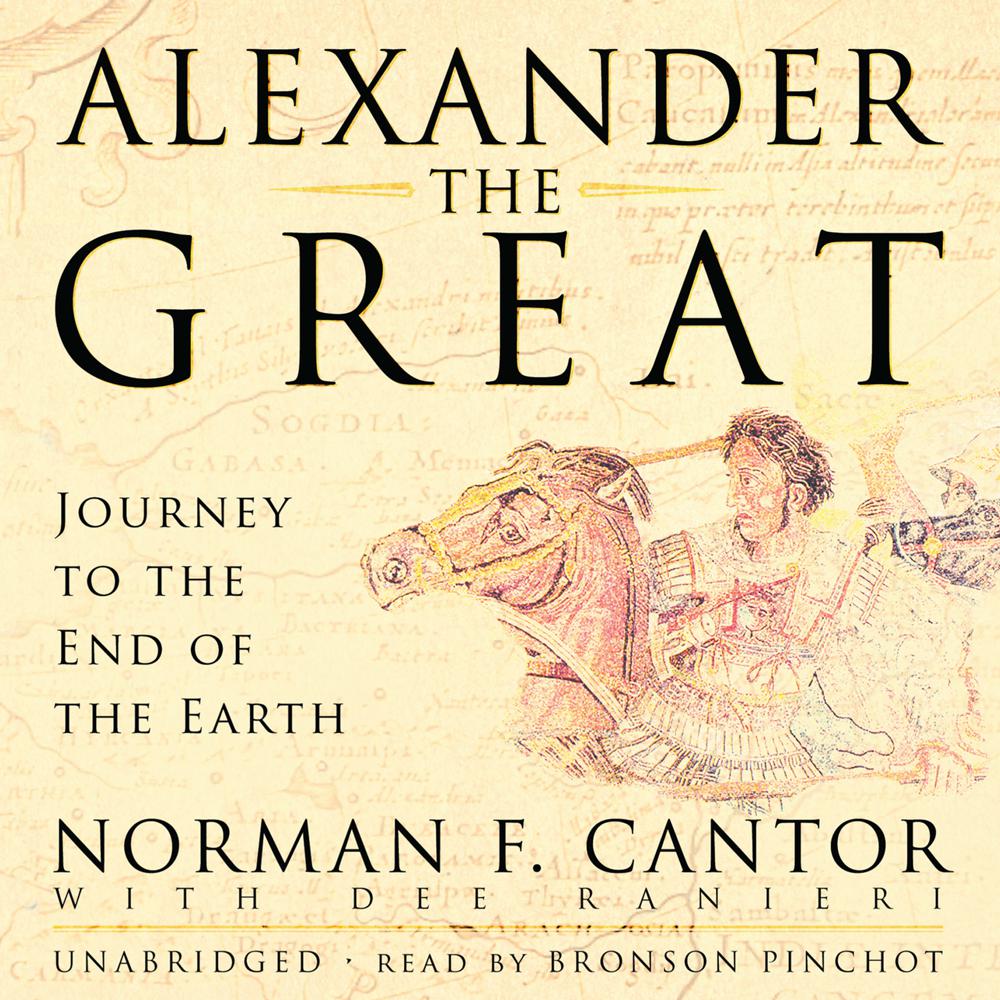 In this succinct portrait of Alexander the Great, distinguished scholar and historian Norman Cantor draws on the major writings of Alexander's contemporaries as well as the most recent psychological and cultural studies to illuminate this most legendary of men—a great figure in the ancient world whose puzzling personality greatly fueled his military accomplishments. Cantor describes Alexander's ambiguous relationship with his father, Philip II of Macedon; his oedipal involvement with his mother, the Albanian princess Olympias; and his bisexuality. He traces Alexander's attempts to bridge the East and West, the Greek and Persian worlds, using Achilles, hero of the Trojan War, as his model. Finally, Cantor explores Alexander's view of himself in relation to the pagan gods of Greece and Egypt.

More than a biography, Cantor's Alexander the Great is a psychological rendering of a man of his time.

“[An] incomparable mix of insight and cogency…Military exploits (in Alexander’s case, of course, military talents) are excitingly revivified, and honesty is the hallmark of Cantor’s appreciation of Alexander’s relationship with his longtime male lover, Hephaestion. A book that does the biographical art proud.”