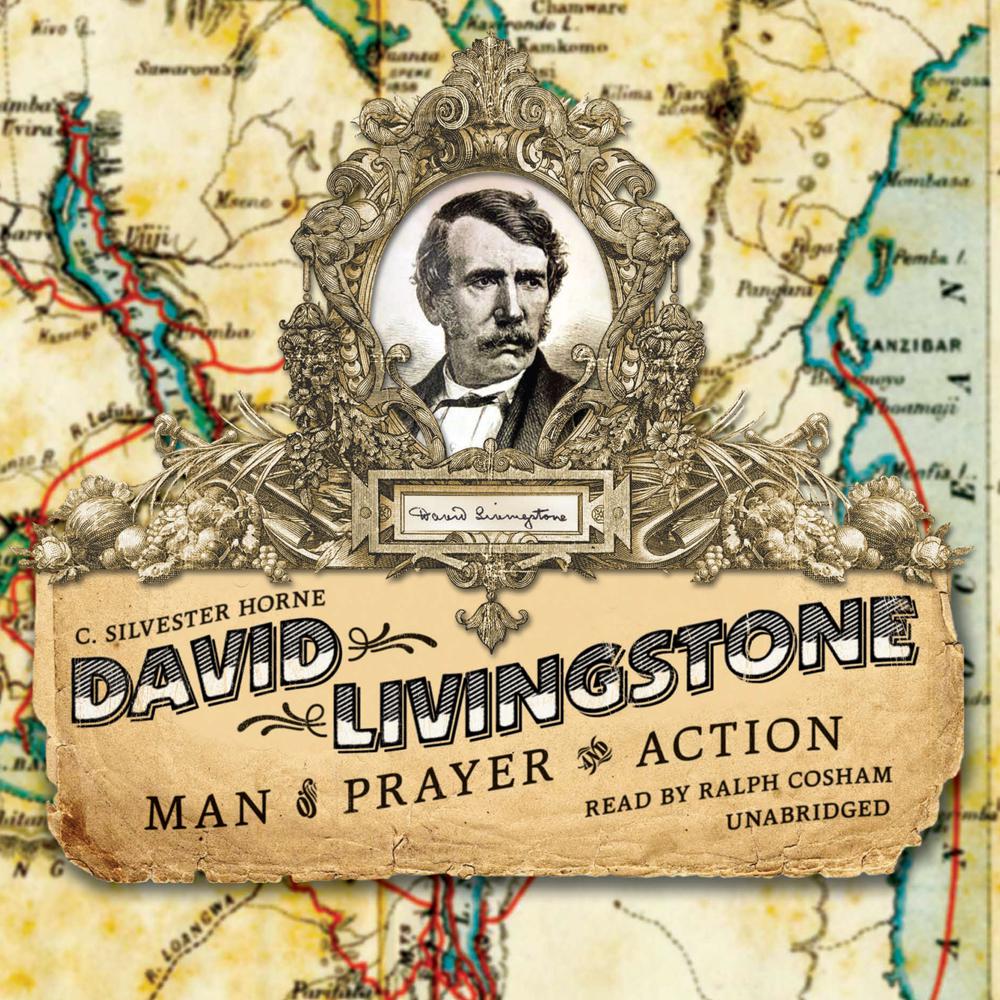 Written just forty years after David Livingstone’s death, this admiring account of the famous missionary’s life and work takes us deep into the “dark continent” of nineteenth-century Africa, where he labored to bring “Christianity, commerce and civilization.” A national hero in Victorian Britain, Livingstone earned fame as an explorer and scientific investigator, an antislavery crusader, and imperial reformer, as well as in the role of a Protestant missionary and martyr who eventually died in Africa of malaria.

“In those forty years great and astounding changes have been witnessed in the Continent which is associated with his fame…But nothing that has happened since has diminished by a single laurel the wreath he won, and will wear for ever…Livingstone is greatest, not as a scientist, nor an explorer, but as a man and a missionary.”—from the book