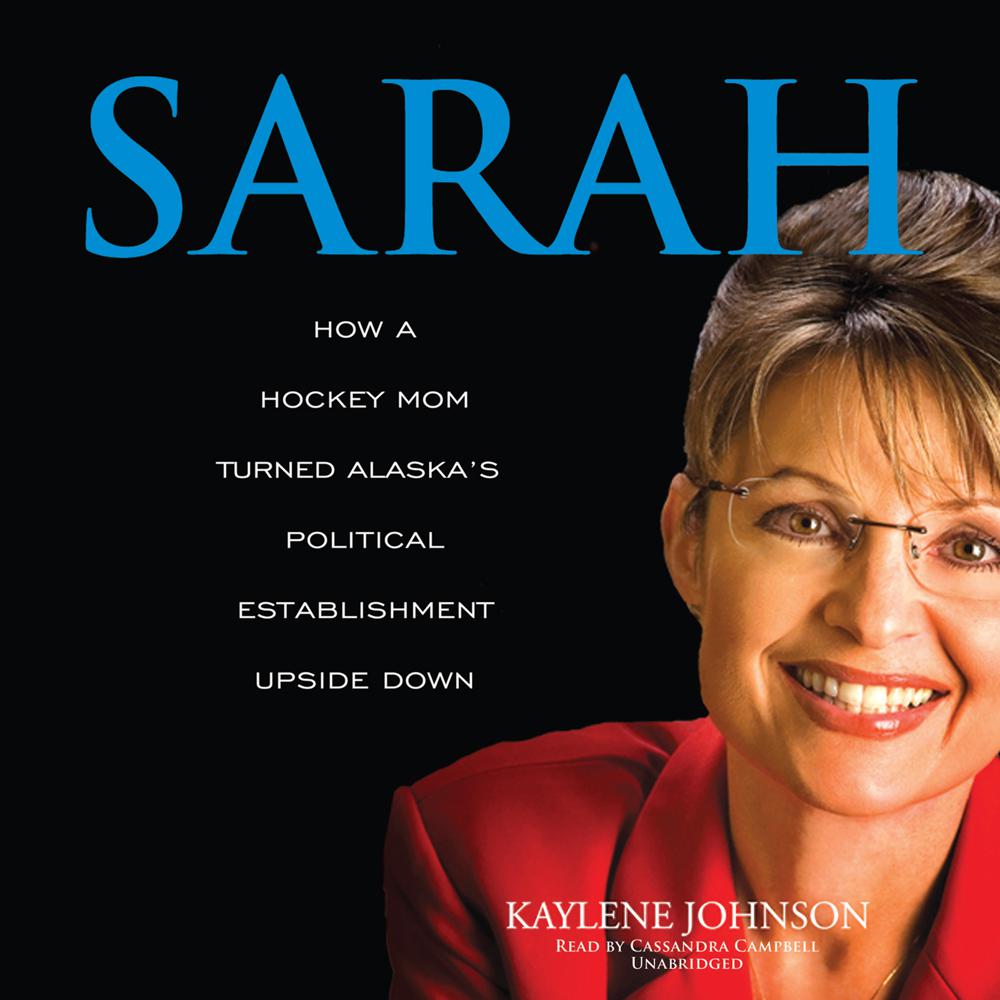 Sarah Palin, a hockey mom and small town mayor, thought her dream of making a difference in the male-dominated realm of Alaska politics was over when she clashed with the state chairman of her Republican Party and went head-to-head with the powerful Republican governor. In 2006, she became a long-shot candidate for governor, demanding a higher ethical standard in state government—and then fate intervened. When a major political scandal rocked Alaska politics, her populist reform message suddenly became front-page news—and when Alaskans began listening to her, they liked what they heard.

“Probably the most popular public official in any state.”

“Cassandra Campbell’s narration of the now-familiar story of the bold, athletic girl who grew up to balance motherhood and politics is mostly admiring, even when the book touches on controversies Palin has dealt with.”