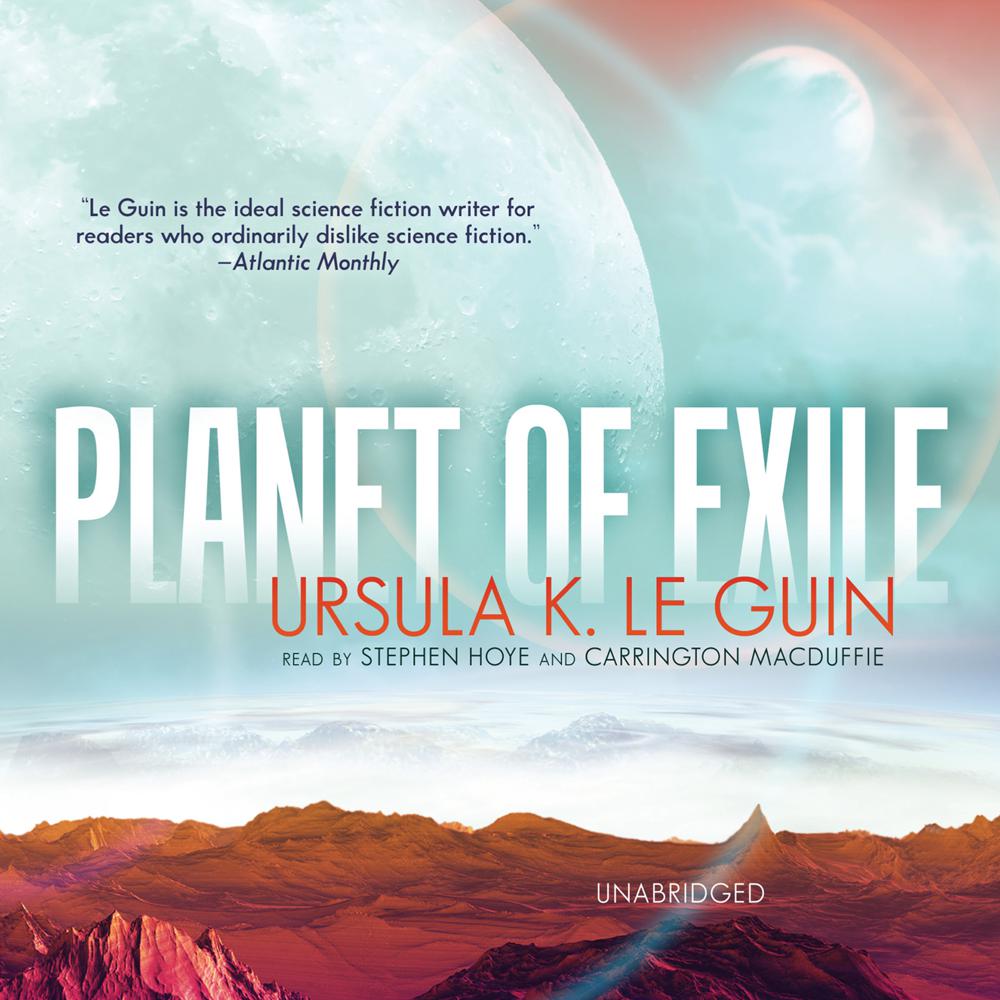 The Earth colony of Landinhas been stranded on the planet Werel for ten orbits, each of which is sixty Earth years long. As Werel once again enters its fifteen-year-long winter, the lonely and dwindling human settlement is joined by the nomadic hilfs, an indigenous humanoid people who only settle down for the cruel cold spell. The hilfs fear the Earthmen, whom they call farborns, regarding them as witches and avoiding interaction with them. Although both populations share a common genetic heritage in the Hainish people, the differences are believed to be significant enough to prevent interbreeding. But hilfs and farborns also share common enemies: the hordes of ravaging barbarians called gaals and the eerie preying snow ghouls. As the winter dangers approach, a visit from the curious young hilf Rolery to the human colony becomes a sign of coming changes.

Will they join forces or be annihilated?

“Le Guin writes in quiet, straightforward sentences about people who feel they are being torn apart by massive forces in society—technological, political, economic—and who fight courageously to remain whole.”

“As good as any contemporary at creating worlds, imaginary or our own…Le Guin writes with painstaking intelligence. Her characters are complex and haunting, and her writing is remarkable for its sinewy grace.”

“This book is performed quite well…Hoye and MacDuffie give formidable performances.”