And the Hippos Were Boiled in Their Tanks
Jack Kerouac, William S. Burroughs 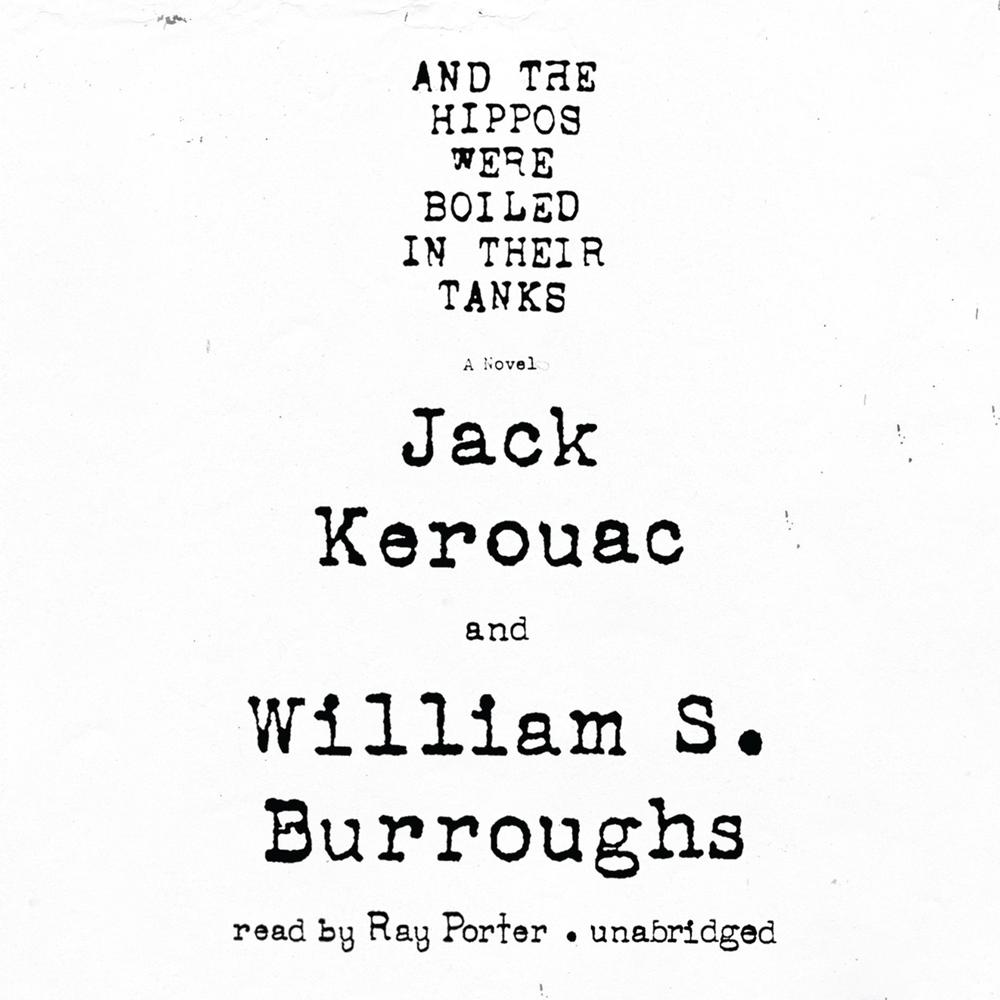 More than sixty years ago, William S. Burroughs and Jack Kerouac, two novice writers at the dawn of their careers, sat down to write a novel about the summer of 1944, when one of their friends killed another in a moment of brutal and tragic bloodshed. Alternating chapters, they pieced together a hard-boiled tale of bohemian New York during World War II, full of drugs and obsession, art and violence. The manuscript, named after a line from a news story about a fire at a circus, was rejected by publishers and confined to a filing cabinet for decades. Now, for the first time, this legendary collaboration between two of the twentieth century’s most influential writers is being released. Both a fascinating piece of American literary history and an engrossing, atmospheric novel, it brings to life a shocking murder at the dawn of the Beat Generation.