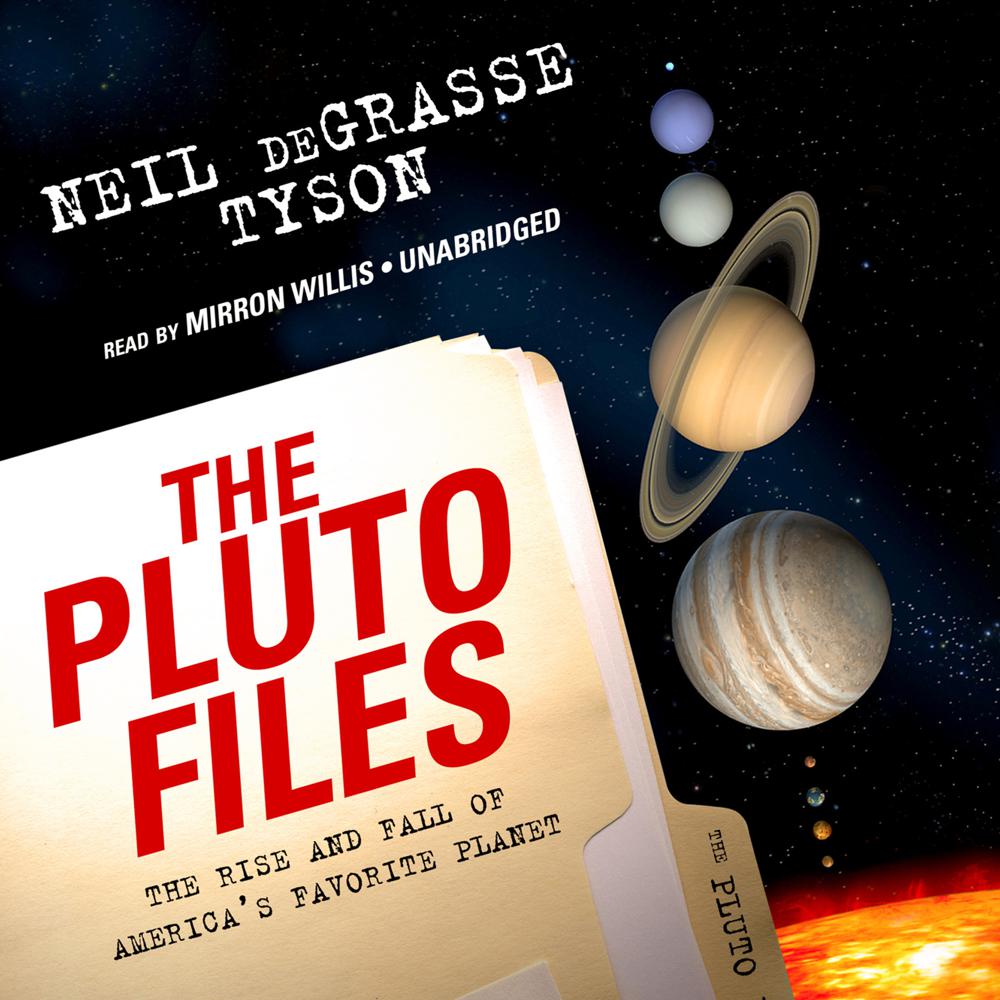 In August 2006, the International Astronomical Union voted Pluto out of planethood. Far from the sun, tiny, and eccentric in orbit, it’s a wonder Pluto has any fans. Yet during the mounting debate over Pluto’s status, Americans rallied behind this extraterrestrial underdog. The year of Pluto’s discovery, Disney created an irresistible pup by the same name, and, as one NASA scientist put it, Pluto was “discovered by an American for America.” Pluto is entrenched in our cultural, patriotic view of the cosmos, and Neil deGrasse Tyson is on a quest to discover why. Since he was involved in the first exhibits to demote Pluto, Tyson has received plenty of freely shared opinions from Pluto lovers, including endless hate mail from third graders. In his typically witty way, Tyson explores the history of planet classification and America’s obsession with the status of Pluto.

“You gotta read this. It is the most exciting book about Pluto you will ever read in your life.”

“[A] lighthearted look at the planet…Presents the medicine of hard science with a sugarcoating of lightness and humor.”

“When astronomers stripped Pluto of its ‘planethood’ in 2006, it set off a surprisingly passionate debate. As director of the Hayden Planetarium in New York City, Neil deGrasse Tyson was at the center of the dispute, and he tells his side of the story with wit and humility in this audio. Mirron Willis…does a fine job conveying the audiobook’s humor, including the letters from children who are angry that Tyson helped to demote their favorite planet.”

“Actor/narrator Mirron Willis…successfully gets Tyson’s often tongue-and-cheek tone across to the listener. An enjoyable title on a topic having broad appeal.”