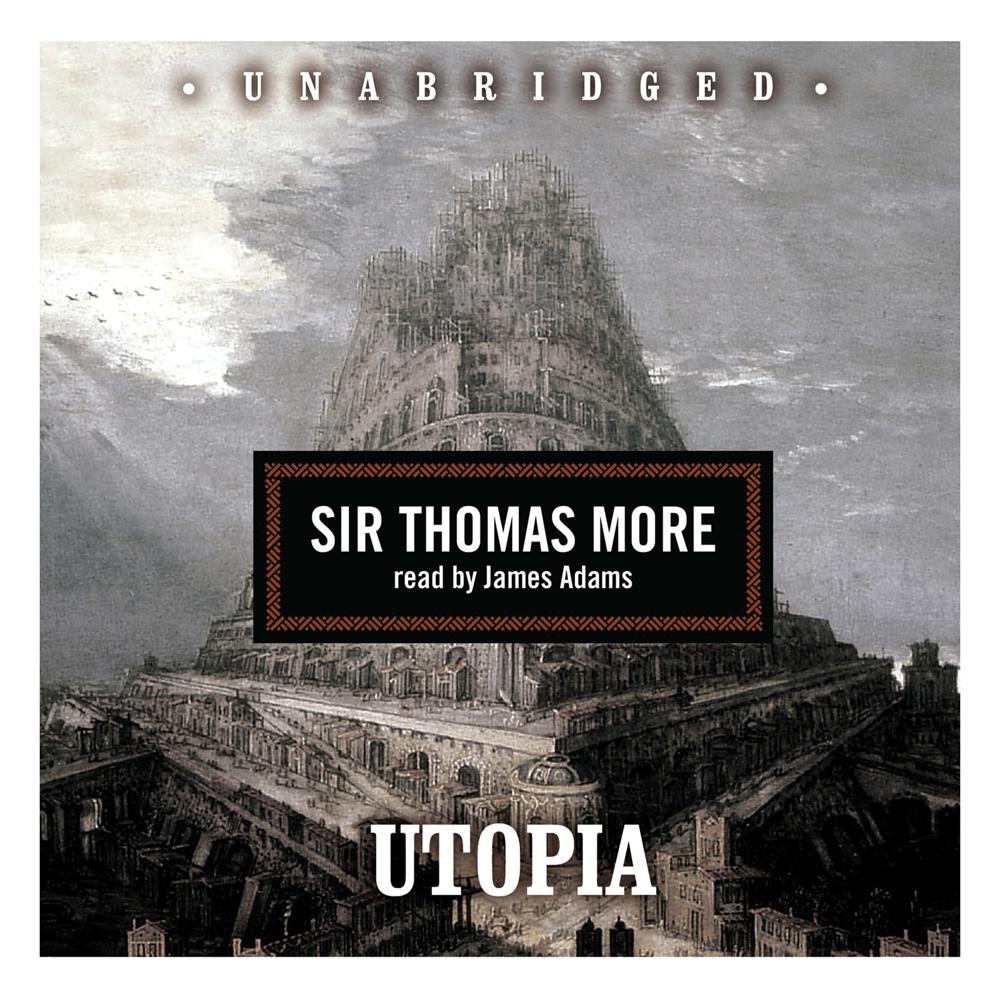 In this political work written in 1516, Utopia is the name given by Sir Thomas More to an imaginary island. Book I ofUtopia, a dialogue, presents a perceptive analysis of contemporary social, economic, and moral ills in England. Book II is a narrative describing a country run according to the ideals of the English humanists, where poverty, crime, injustice, and other ills do not exist. Locating his island in the New World, More bestowed it with everything to support a perfectly organized and happy people.

The name of this fictitious place, Utopia, coined by More, passed into general usage and has been applied to all such ideal fictions, fantasies, and blueprints for the future, including works by Rabelais, Francis Bacon, Samuel Butler, and several by H. G. Wells, including hisA Modern Utopia.

“Fluent and highly readable, this new version should be welcomed by all admirers of the Utopia.”

“Surprisingly apropos as civilization enters the twenty-first century…Through James Adams’ skillful narration one envisions More standing at a lectern in historical garb. Adams’ deep, measured tones lend weight to the utopian portrayal, as do his accurate pronunciations of the names of Greek philosophers. The disparity between More’s world of harmony and balance and the real events of the last 500 years makes this work all the more relevant.”