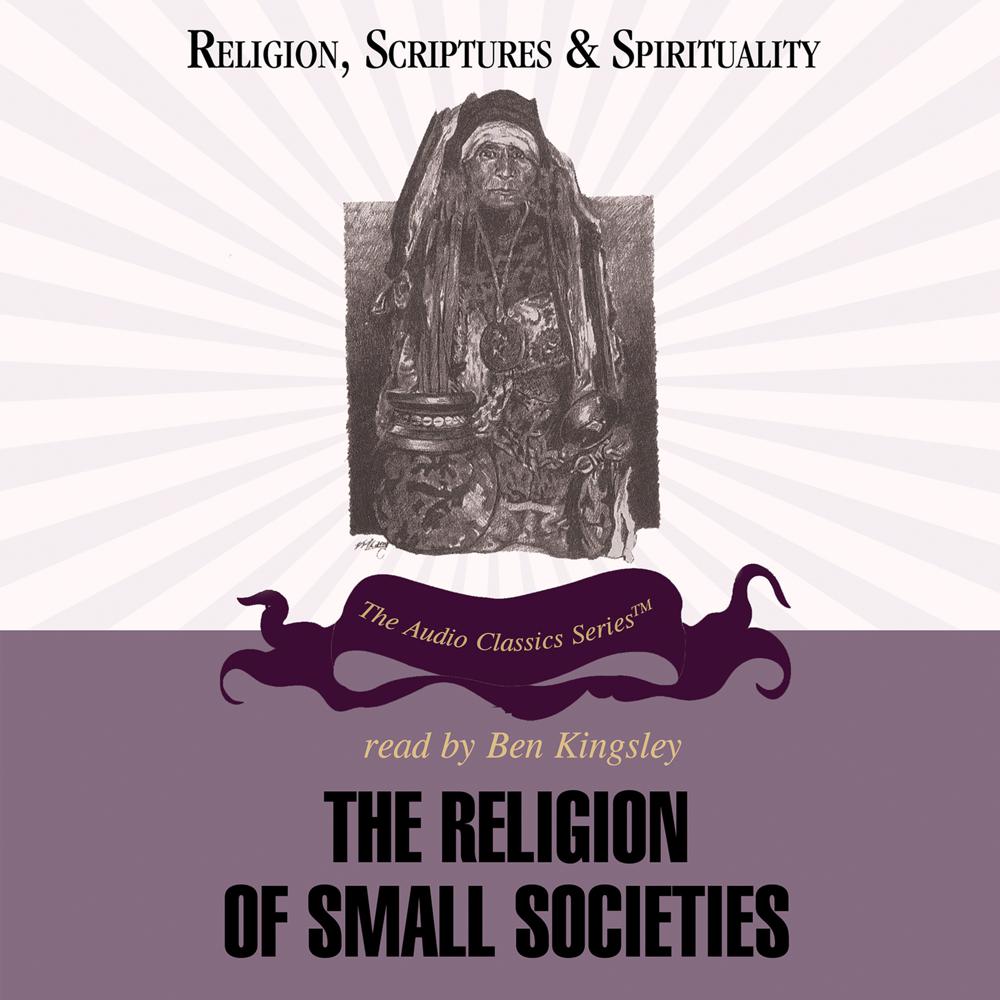 The religious practices and understandings of small indigenous societies are recognized by many to be in no way inferior to other religious beliefs. Many such cultures still exist; their prescientific, even prehistoric social and intellectual pattern includes shamans, sacrifices, totems, animism, taboos, and certain rituals and myths that reflect their unique and increasingly rare way of life.

The Religion, Scriptures, and Spirituality Series describes the beliefs, religious practices, and the spiritual and moral commitments of the world’s great religious traditions. It describes a religion’s way of understanding life and its attitude and relationship to society.