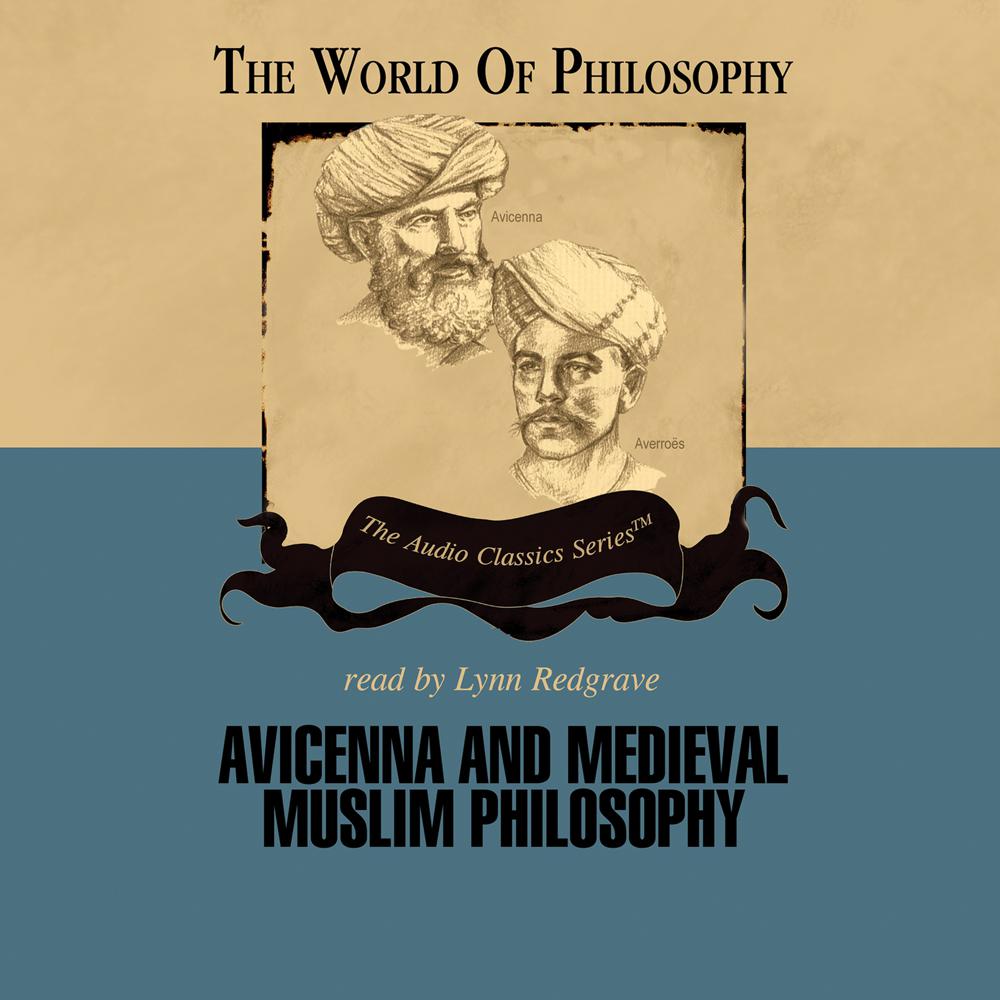 For centuries, the works of Aristotle and other Greek thinkers were preserved in the Arabic world, where they profoundly influenced Muslim thinkers who were trying to combine philosophical insight with religious piety. The intellectual range of this great tradition is remarkable: nothing escaped investigation, from details of medicine to the mysteries of God’s nature. Avicenna and Averroes produced philosophical systems that rival the greatest intellectual structures ever built.