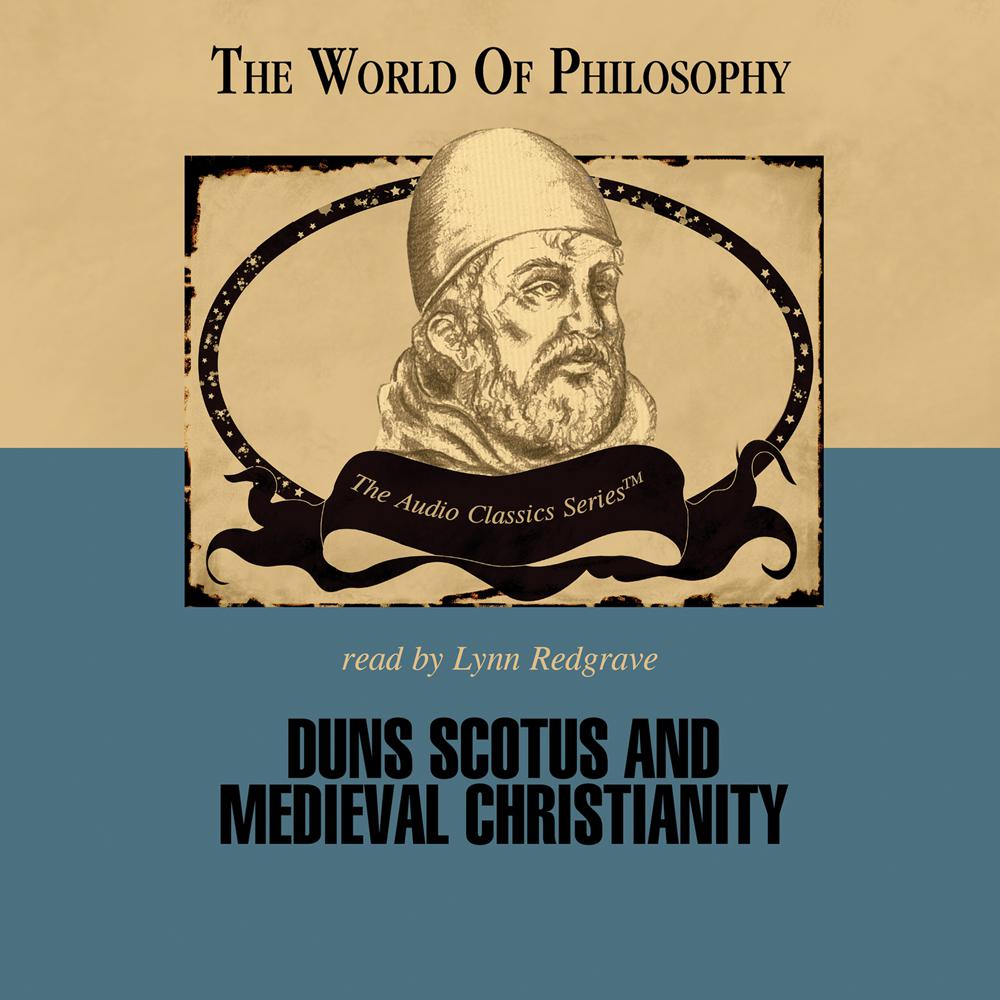 The Roman Empire became Christian in AD 323; about two centuries later, the rest of Europe began to convert. Medieval culture blurred the line between the sacred and the secular. While political and religious hierarchies vied for influence, liberal arts education claimed to seek sacred truths through secular means. But when Aristotle's works were first translated from Arabic, there began a conflict between reason and faith. Franciscan John Duns Scotus was one philosopher who tried to bridge this gap.

The World of Philosophy series presents the questions, interests, and worldviews of the world's great philosophers and philosophical traditions. Special emphasis on clear and relevant explanations, in understandable language, give you a new arsenal of insights toward living a better life.