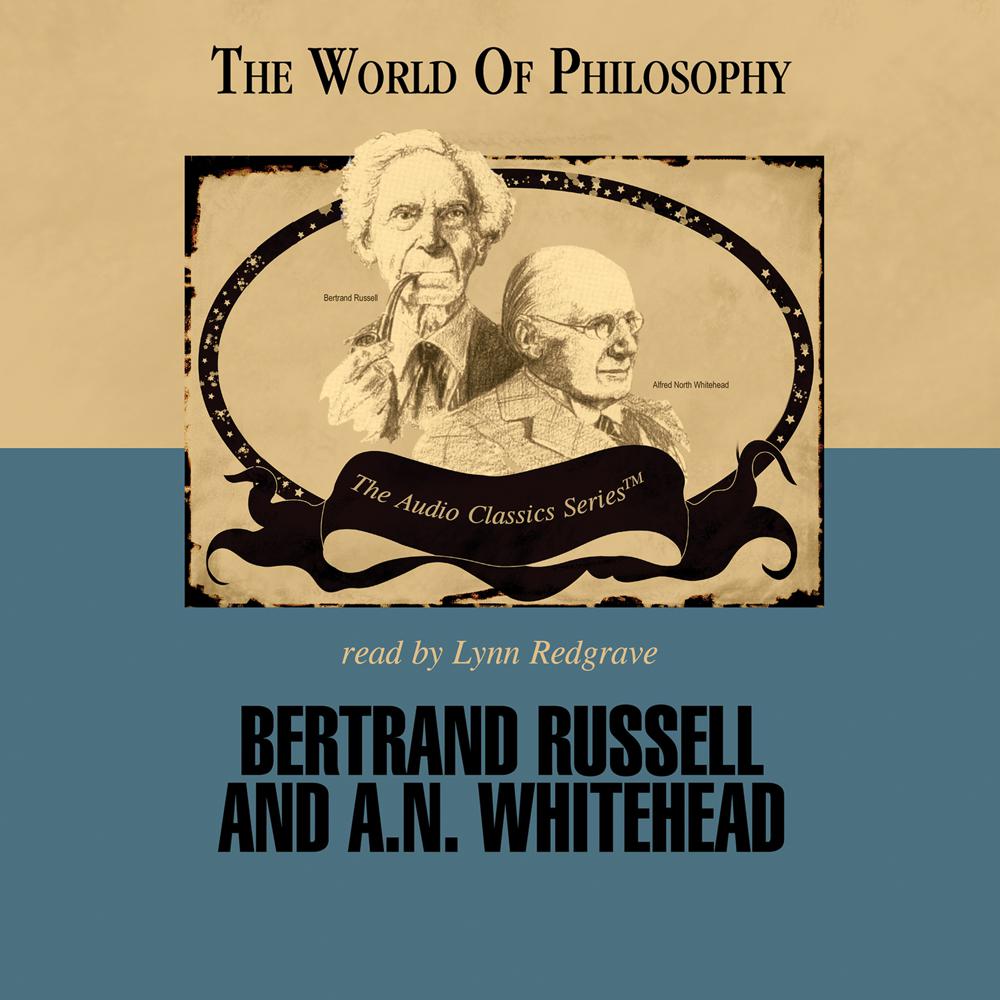 Bertrand Russell and A.N. Whitehead coauthored a seminal work in logic entitled Principia Mathematica. Russell wrote on virtually every aspect of philosophy, with particular contributions in ethics (where he championed important innovations). Whitehead developed one of the great philosophical systems of the century, attempting to harmonize science and values and to reconcile religion and philosophy.