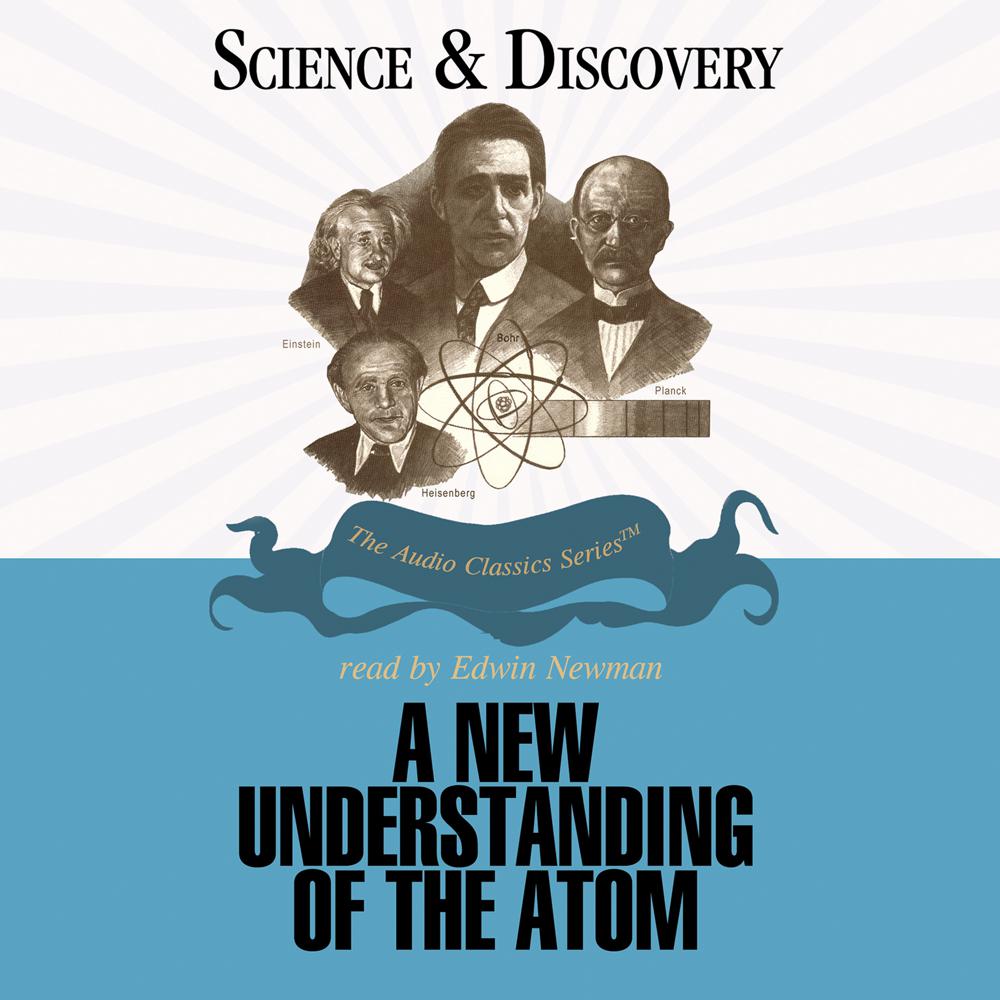 Einstein overthrew Newtonian physics but like Newton he still believed that physical events have definite causes. Then Niels Bohr, a Danish physicist, joined others in describing a strange new world of uncertainty and mystery. Quantum mechanics has intrigued and confounded many by joining keen insights with apparent contradictions and indeterminacy. Quantum theory also was later used to create semiconductors, the technology of the computer revolution.