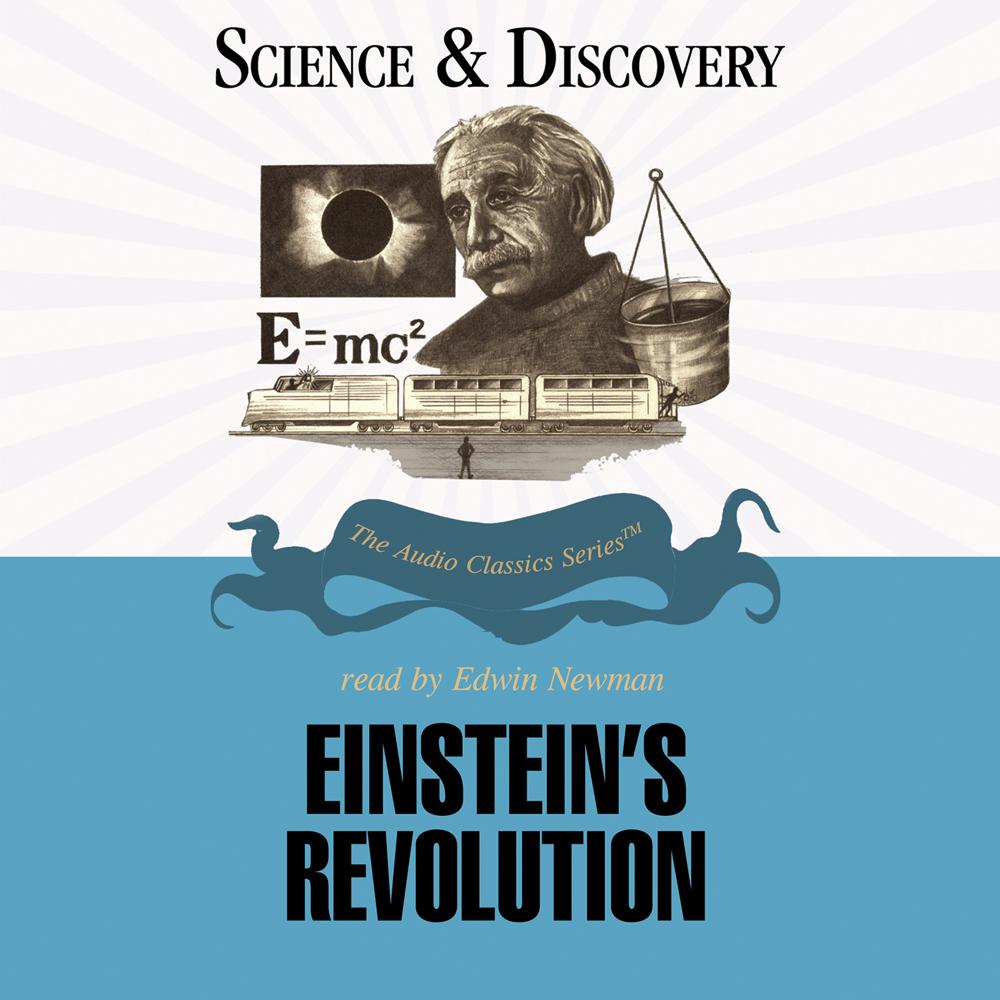 Isaac Newton’s world had operated in a fixed, rigid, “absolute” framework of space and time. Yet discoveries about electromagnetism in the late nineteenth century created new and troubling inconsistencies. In 1905, Einstein’s name became synonymous with “genius” when his Special Theory of Relativity challenged old concepts in physics. Hertz, Lorentz, Mach, Poincare, and others illustrated the ideas that so captivated Albert Einstein and shook our conventional ideas about space and time.