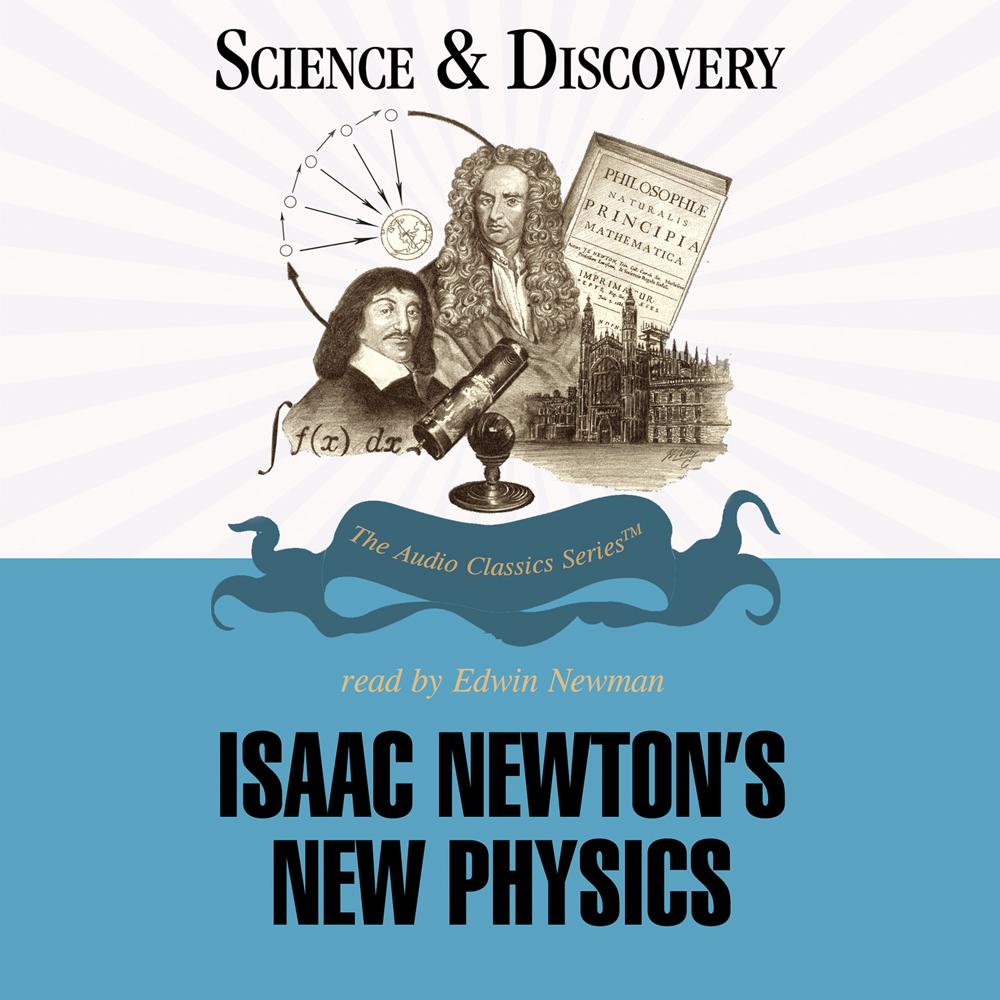 Newton was a natural philosopher (the word “scientist” had not yet been coined) who described a planetary system held together by gravitational forces. His Principia changed science forever; gravity not only explained the orbits of stars, it explained common earthly events as well. Newton established a way of thinking that still shapes our everyday understanding of how the world works.

The Science and Discovery series recreates one of history’s most successful journeys—four thousand years of scientific efforts to better understand and control the physical world. Science has often challenged and upset conventional wisdom or accepted practices; this is a story of vested interests and independent thinkers, experiments and theories, change and progress.