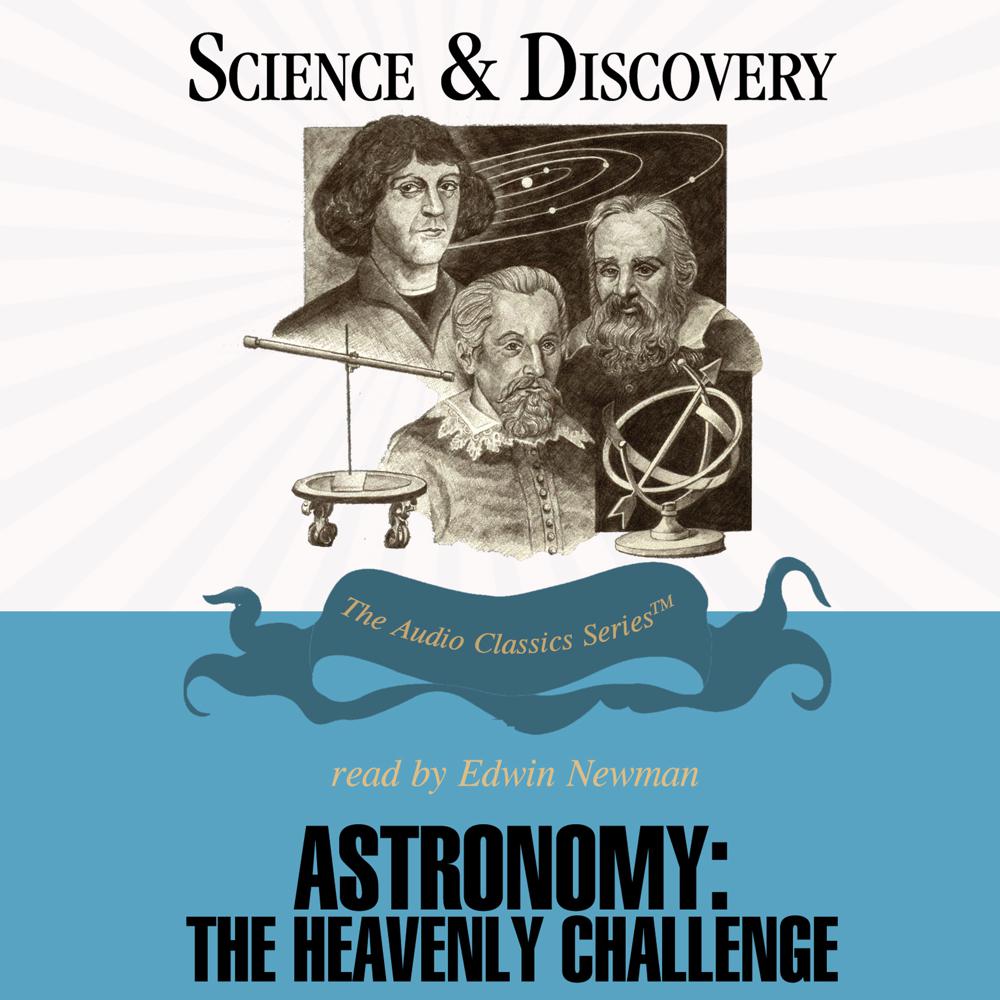 As optics improved, man began to see the solar system. Tycho Brahe in Denmark, Nicolaus Copernicus of Poland, Johannes Kepler of Germany, and Italy’s Galileo Galilei all began to see a new relationship between the world and the stars. Their questions, and their non-religious answers, toppled the idea that man—and the Church—are at the center of the universe.