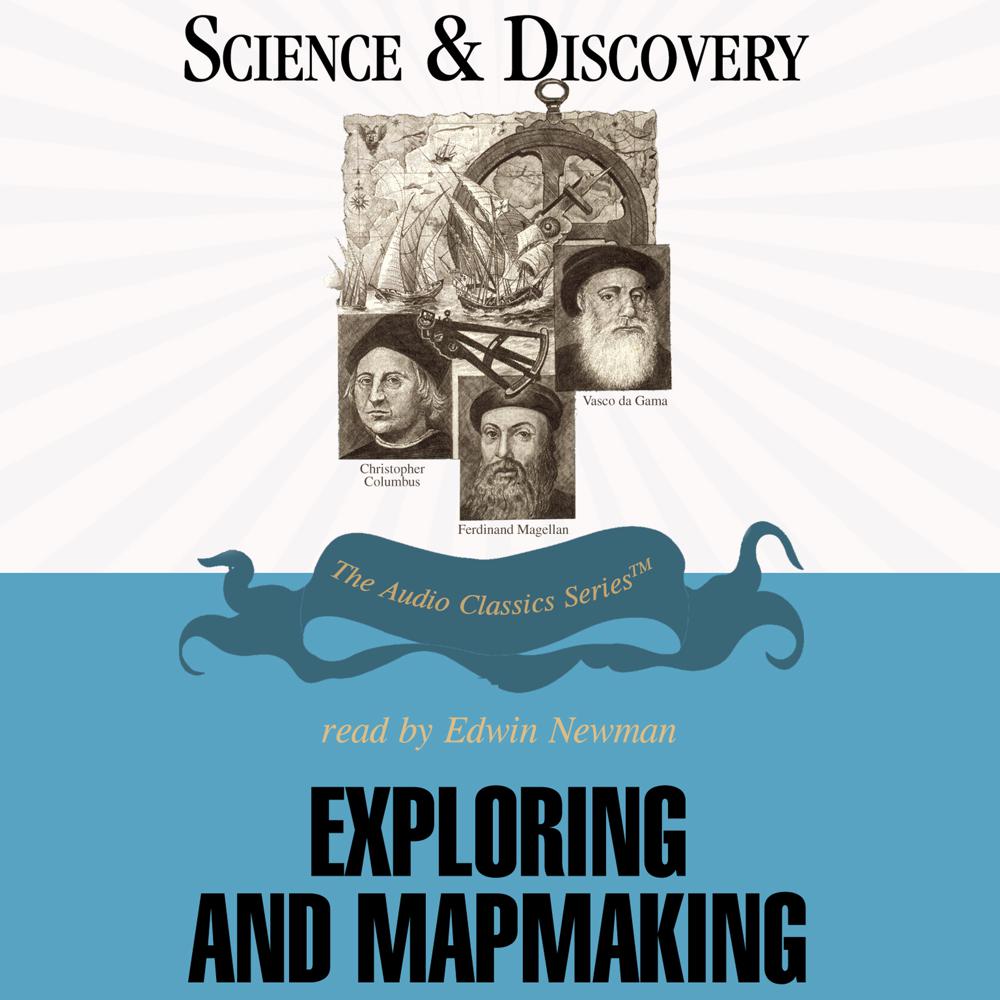 While astronomers charted the heavens, geographers and cartographers mapped the earth’s exotic land and seas. Commerce and navigation exploded as mapmakers and bold explorers built on each other’s achievements; in the process, our very concept of the earth changed from a flat surface to a sphere.

The Science and Discovery series recreates one of history’s most successful journeys—four thousand years of scientific efforts to better understand and control the physical world. Science has often challenged and upset conventional wisdom or accepted practices; this is a story of vested interests and independent thinkers, experiments and theories, change and progress. Aristotle, Copernicus, Kepler, Galileo, Newton, Darwin, Einstein, and many others are featured.