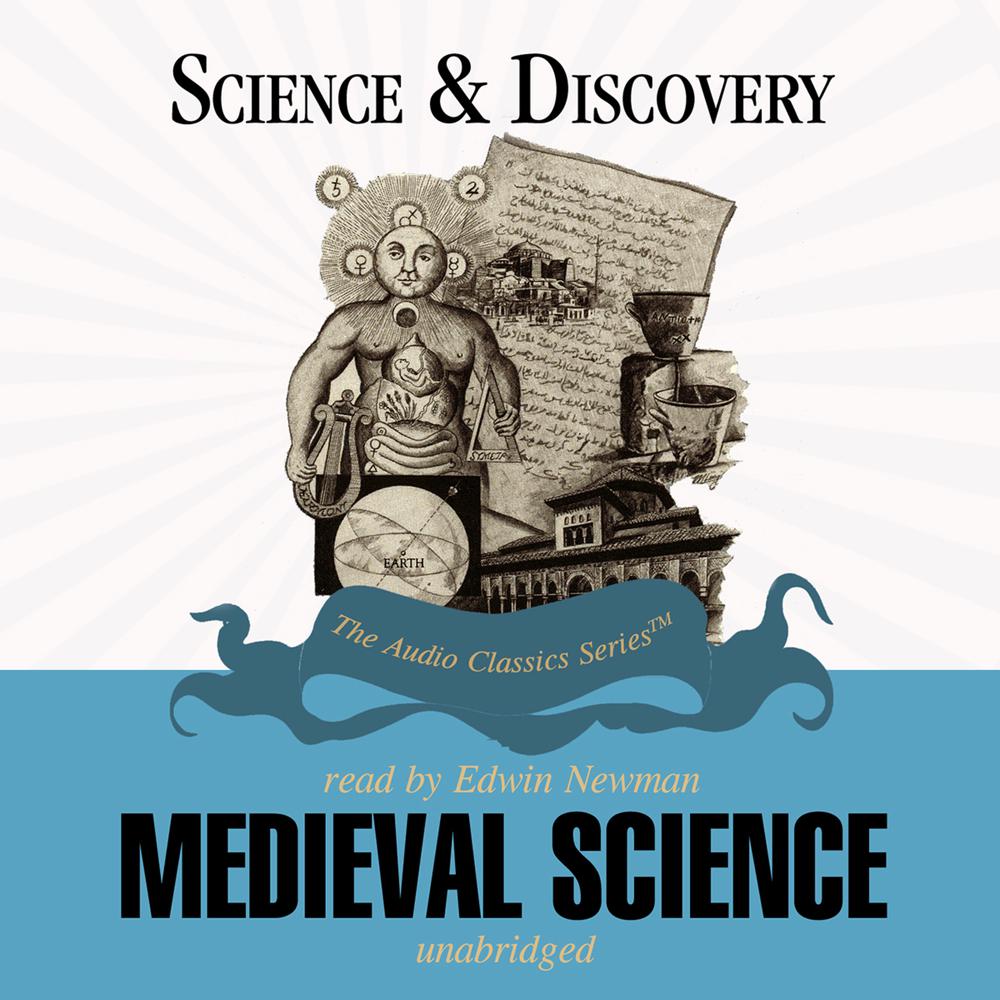 Many believe the “Middle Ages” lacked progress, yet during this time algebra was developed, and Islamic scholars preserved and extended Greek thought (which otherwise was lost). Metallurgy (and its speculative counterpart, alchemy) led to a deeper understanding of materials. These advances set the stage for the Renaissance—and a scientific revolution.

The Science and Discovery series recreates one of history's most successful journeys—four thousand years of scientific efforts to better understand and control the physical world. Science has often challenged and upset conventional wisdom or accepted practices; this is a story of vested interests and independent thinkers, experiments and theories, change and progress. Aristotle, Copernicus, Kepler, Galileo, Newton, Darwin, Einstein, and many others are featured.