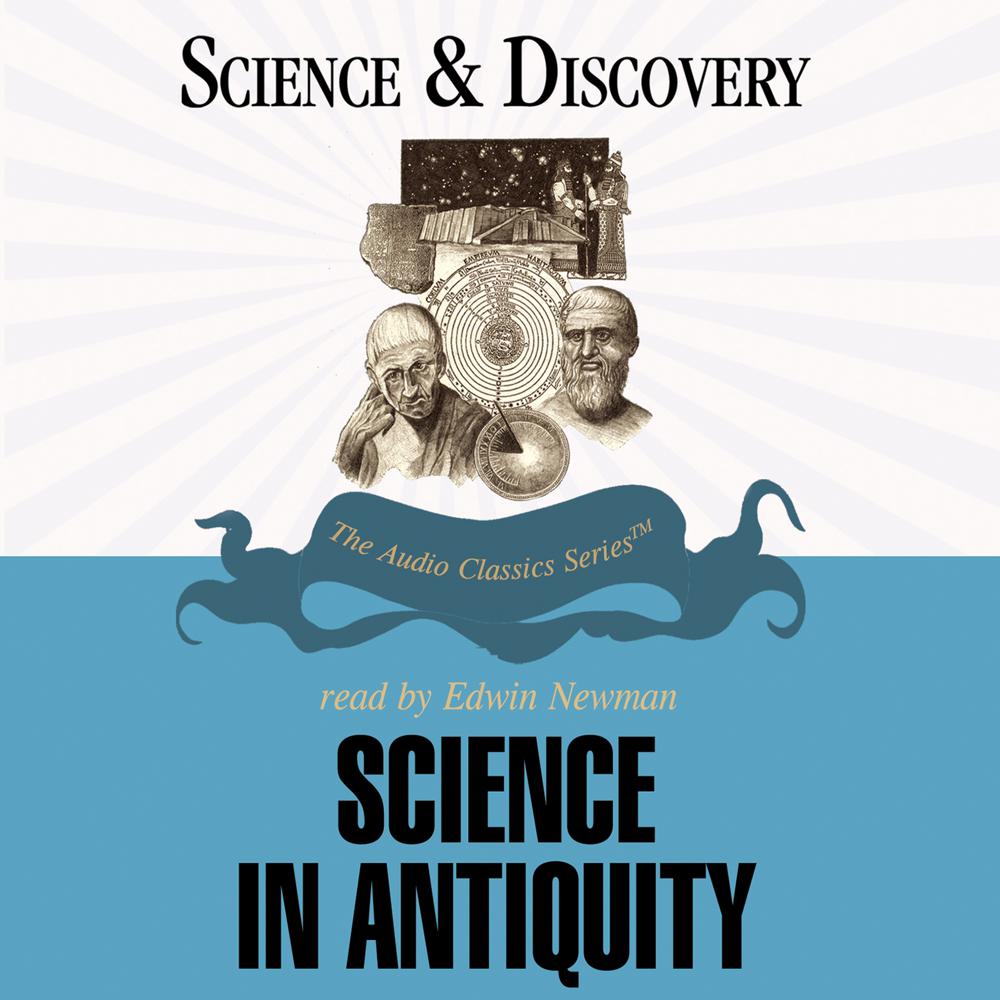 The scientific impulse can be said to have existed forever. But only with the written word did there emerge a record of speculations about how and why things happen. Middle Eastern civilizations developed ways to measure and describe (e.g. math and the alphabet); Greek philosophers classified natural objects and studied cause and effect. This is the story of ancient science from Asia to the Mediterranean Basin.

The Science and Discovery series recreates one of history’s most successful journeys—four thousand years of scientific efforts to better understand and control the physical world. Science has often challenged and upset conventional wisdom or accepted practices; this is a story of vested interests and independent thinkers, experiments and theories, change and progress. Aristotle, Copernicus, Kepler, Galileo, Newton, Darwin, Einstein, and many others are featured.

“Edwin Newman dominates the narration, with his sandy, familiar voice guiding listeners through past millennia without haste. He handles the vocabulary of earlier civilizations and foreign places with ease.”