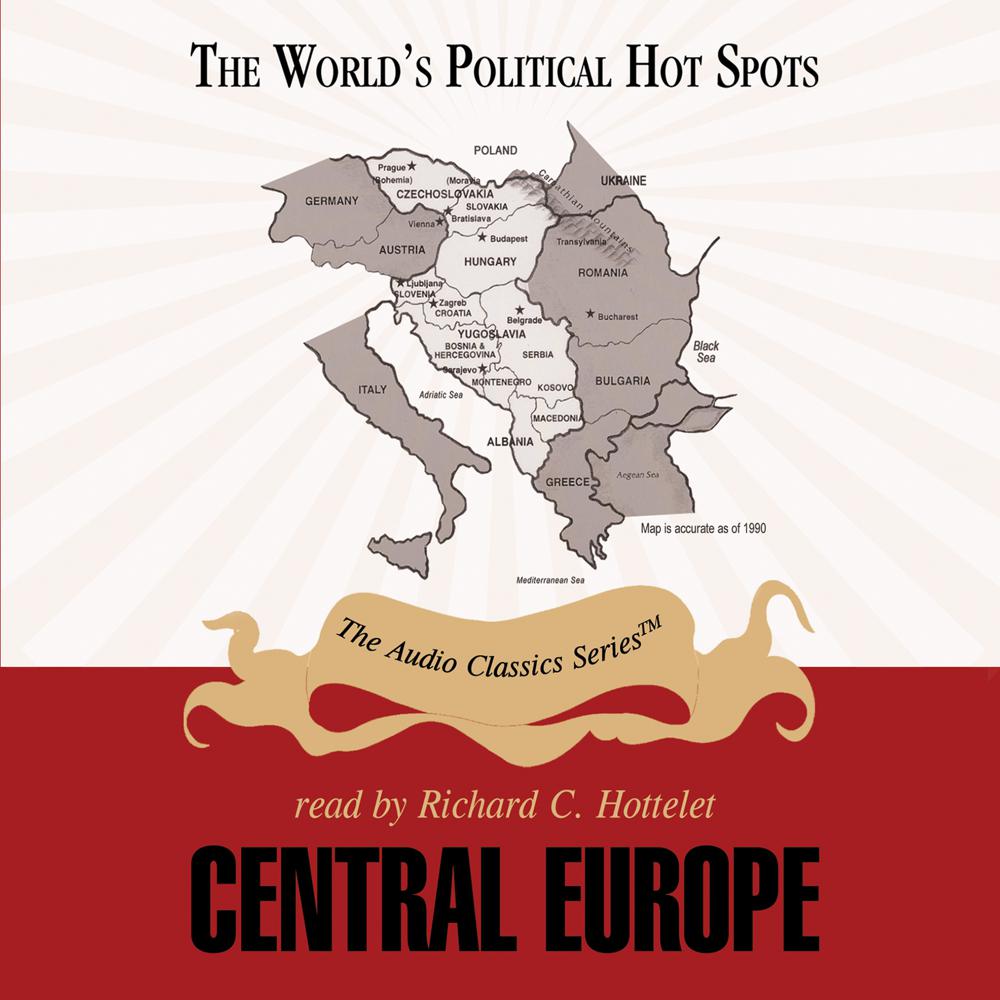 Central Europe’s ancient civilizations have long been dominated by empires: the Roman Empire, the Habsburg Empire, based in Austria, and more recently, the Soviet Communists. But the decline of communism in the late twentieth century has unleashed old resentments, rivalries, and ambitions that have caused yet more war in this troubled region.

The World’s Political Hot Spots Series explains the basis of conflicts in some of the world’s most politically sensitive areas. Many of these regions are in today’s headlines, and tensions recently have become violent in virtually all of them. Each presentation covers up to ten centuries of background, revealing how and why today’s problems occur.