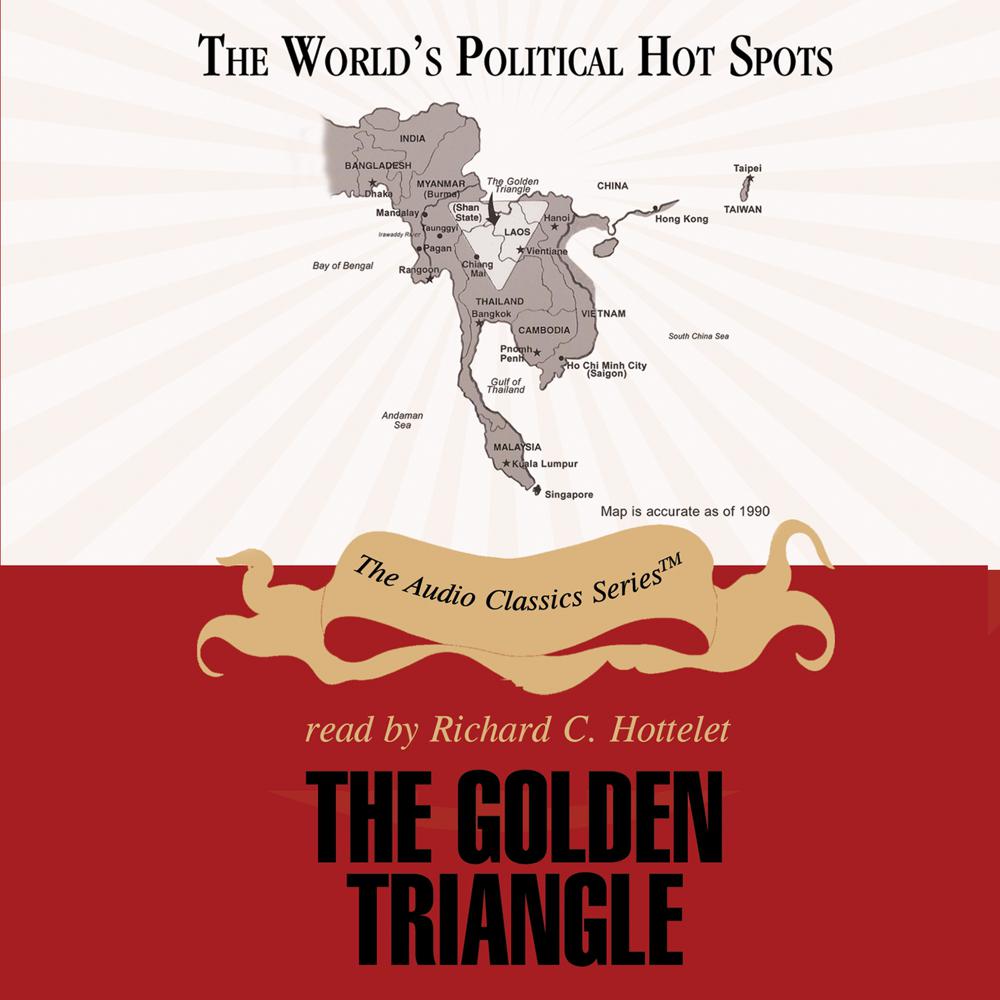 Thailand, Laos, and Burma have been known as the “Golden Triangle” because of their historically prominent role in the drug trade. For centuries, these countries have produced the opium that has attracted traders from Europe and elsewhere. Economics, religion, and politics combine to make this area not only important but also, to the western mind, exotic.