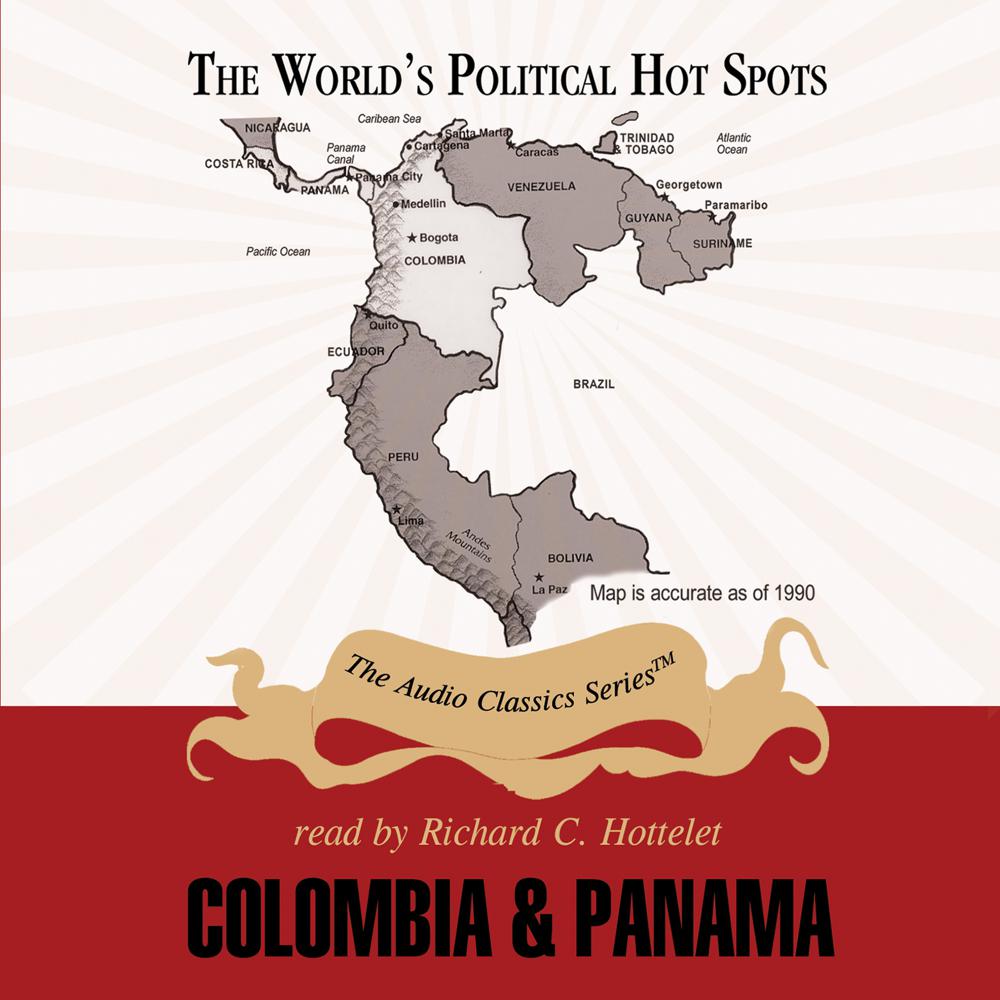 Colombia in the 1980s became known for its role in the illegal drug trade, and for political instability and violence caused by this problem. But much of this is a recent development in Colombia’s history that began in the 1530s, when Spain conquered local Indian kingdoms. This is the story of how Spain’s “New Granada” evolved into Venezuela, Ecuador, Panama, and modern Colombia.

History of the Americas, Education, History, Politics and government